Bjerringbro-Silkeborg is ready to take on Sporting CP | Handball Planet 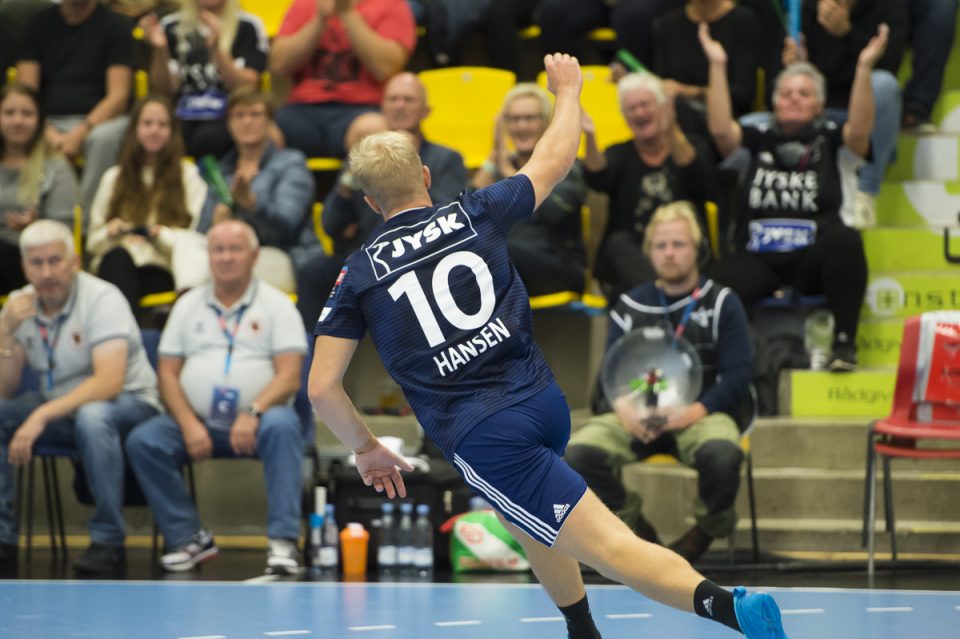 Bjerringbro-Silkeborg and their top scorer Johan Hansen are ready to meet Sporting CP on Saturday the 29th of September.

After the second round Johan Hansen is still the top scorer of the competition, but he is sharing this title with four other players before the third round.

“The first game was crazy, and I have never tried to score this many goals in one game before,” says Johan Hansen.

“It is not often that you score 14 goals in a game, and you never know if it is the last time,” he says.

He hopes that he and his team can return to Denmark with two points, but he considers Sporting CP as one of the favourites in Group C.

The game throws off in Lissabon at 19.30 pm on Saturday evening.