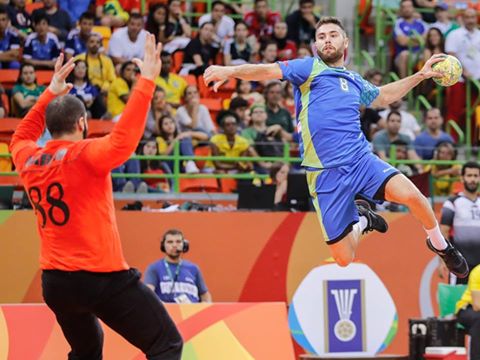 The EHF Champions League winners will have addition the roster in summer 2017 from Slovenia. The super-talented 20 years-old right wing Blaž Janc will replace German Tobbias Reichmann, according to the Polish website przegladsportowy.pl,

Reicmann will back to Germany, where he signed a three years contract with MT Melsungen.

Janc was one of the biggest positive surprises of the Men’s Olympic tournament in Rio. He got the chance ahead of the players like Gasper Marguc and Dragan Gajic.

The other option on right wing position is 22-years old Serb, Darko Djukic.