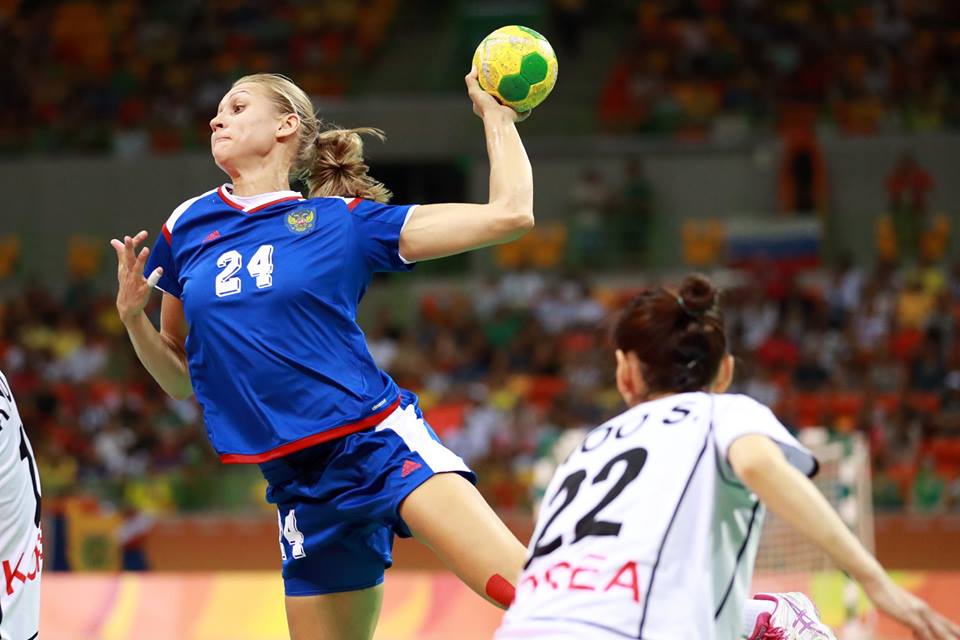 Irina Bliznova will celebrate 30th Birthday on October 6. In that time, she will be far away from handball court as she decided to retire after Olympic tournament in Rio. The captain of the Russian national team did everything one athlete can achieve during proffesional career, and much more than this.

If you think that she decided to leave handball stage earlier than it is usual, you are right, but you have to continue reading.

The girl born in 1986, won the Olympic gold in Rio. She added the biggest medal for an athlete to the collection of two world’ gold medal from 2005 and 2007, and Olympic silver from Beijing in 2008 as well.

Irina did everything until 29. Well done, girl!