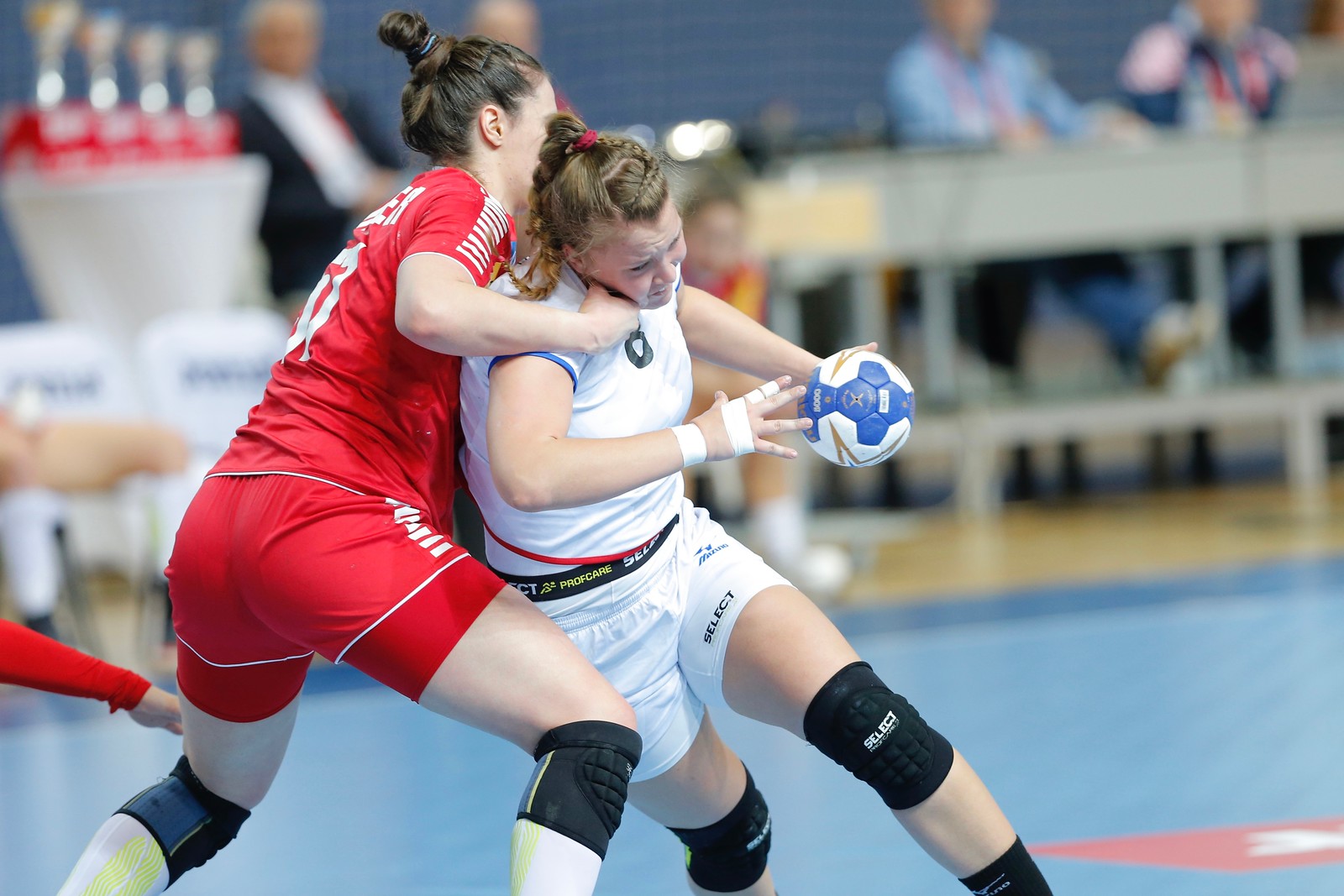 The countries are closing, the pandemic is probably reaching its peak everywhere, and the handball industry is defending the first postulate of its existence to “Play, earn and survive” in the next two months. And that is legitimate from the IHF, EHF, and National Federations’ point of view. And while the World Championship 2021 in Egypt has long been under the barrage of Europeans as something “Too dangerous”, the Women’s EHF EURO 2020 in Denmark is wisely kept silent.

What’s the difference? An attempt by a German official to attribute the “Lack of hygiene” in Egypt to the reasons for giving up the Championship, was not called scandalous or even racist, although I guess would be different if it had come out of, for example, some Balkan mouths. There are differences between Egypt and Denmark, however. The United Kingdom extended the travel ban to Denmark, which began on November 7, due to coronavirus mutates into mink. The Danish government has so far killed 17 million minks to prevent chaos. The risk of getting the disease is higher in Denmark than in Egypt. In Egypt, the temperature in January will be such that players and accompanying staff will be able to spend a pleasant time in the green parks (fresh air) of large “Resort hotels”. In northern Europe in December spending time in “Red bubbles” in small “Scandic type” of hotels in a cold climate would be much more dangerous.

Are men braver than women so they are allowed to say “hey people, so let’s save our heads. It is dangerous! ”, I could not claim. Maybe they are just more supported by their teams which defend common sense, their wallet, and basic competitions – e.g. Bundesliga.

And that is where the story of COVID-19 closes. I won’t even think about the chaos in case one national team is left without a coach or 5-6 players the day before a game due to a positive test!? An extended list of 35 players instead of 28 and an unlimited number of substitutions is a tower of cards. It is not possible to cancel matches when played every other day, neither to come to Denmark within “immediately” because that would mean that each national team practically keeps the remaining 15 players from the list in some quarantine for two weeks – tested with checked tickets in hand for departure. It is impossible. And what will we do if the semifinals of the European Championship 2020 ended with a score of 10: 0 or the physiotherapist becomes the head-coach as the only healthy person in the staff? Who will explain and defend that in front of the world sports public and with what arguments?

And finally, we come to the sports story. Empty halls, no fans, no media. Dozens of national teams from various countries play in the Hungarian league. In the last month, more than 50 matches in that league have been canceled. The players, those who overcame COVID-19 or those who had to pause due to match cancellations, are far from any competitive form. They should be “delivered” to Denmark practically without preparation matches. There, they will have to play every 48 hours in an atmosphere of extreme motivation and effort required by a big competition. And for those who have never played sports, it is clear what a risk such a situation poses to their joints, ligaments, and muscles.

But the industry as an industry does not recognize human faces. Money must be earned. The question is all questions – at what price? From the top competition, we will likely have a scenario of top-level nightmare.