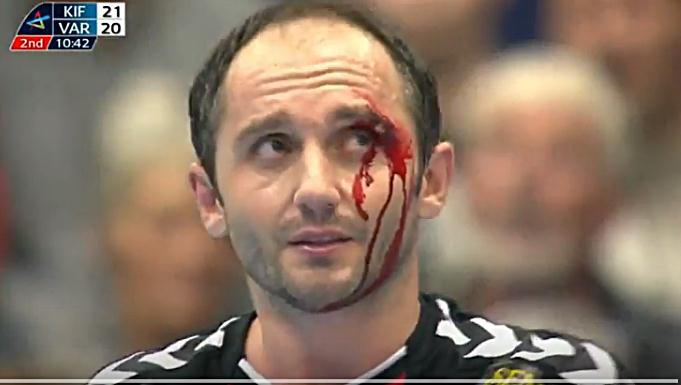 Fans of two teams won’t be happy with the following information. One of the best RK Vardar Skopje players in season so far and RK Celje Pivovarna Laško member between 2007 and 2013, Alem Toskić (33) signed contract with Slovenian vice-champions RK Gorenje Velenje. Ambitious team from small city of Velenje wants to keep level and try to get back to the VELUX EHF Champions League soon, where they have played at TOP 16 twice.

Toskić’s decision was based on his private reasons, as his family lives in Celje, 20 km far away from Velenje.

Day after announcing his departure from Skopje next summer, Toskić lost with Vardar in Kolding 33:31 and suffered bleeding injury…