Bob Hanning about attendance challenge in Germany: We must fight together for the fans | Handball Planet 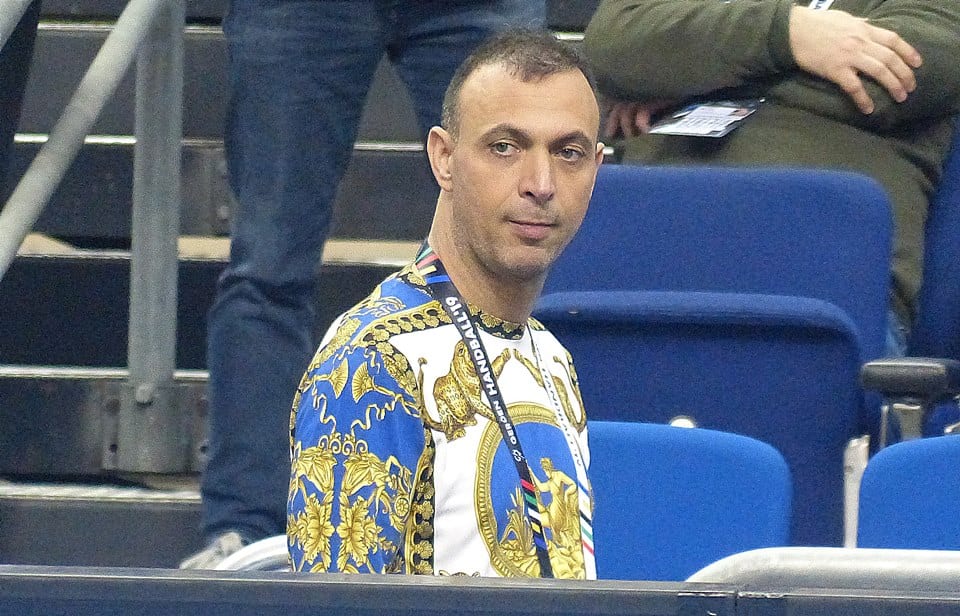 One of the most recognizable faces in the German handball, “alfa and omega” of Fuchse Berlin, Bob Hanning, wrote in his blog for Kicker about demanding time for teams in Bundesliga in which they should fight for every single fan.

Season in Liqui Moly Bundesliga began with average attendance  about 4.000 which is far away from pre-Corona time when it was 5.000.

On the one hand we have the constantly increasing costs: the justified minimum wage, rising energy costs, costs for the arenas. It will be a task, but I’m much more worried about social issues. We want to keep bringing young fans and their families into the hall. But how often can they afford that this winter? Previous four visits to handball might become one or two. We must try together not to lose fans for the sport and to create attractive models for families as well.

Then it doesn’t suit me at all that the DHB wants more money from the clubs in the basic contract… Although I’m a child of the association and I still subordinate almost everything to the national team, I say: At the association, greed shouldn’t suddenly eat away at the brain. Just because we get a better TV deal doesn’t mean the association can want more. We’re releasing the national players almost free of charge, we’re discussing the release of Christmas games. Especially in the decade of handball, we should join forces.

The DHB has long been a profit center

The association, which has positioned itself so professionally in the past that it has long been a profit center beyond the national team, should never forget who played a significant role in it. Personally, I would not want to have this confrontation, wrote Hanning.