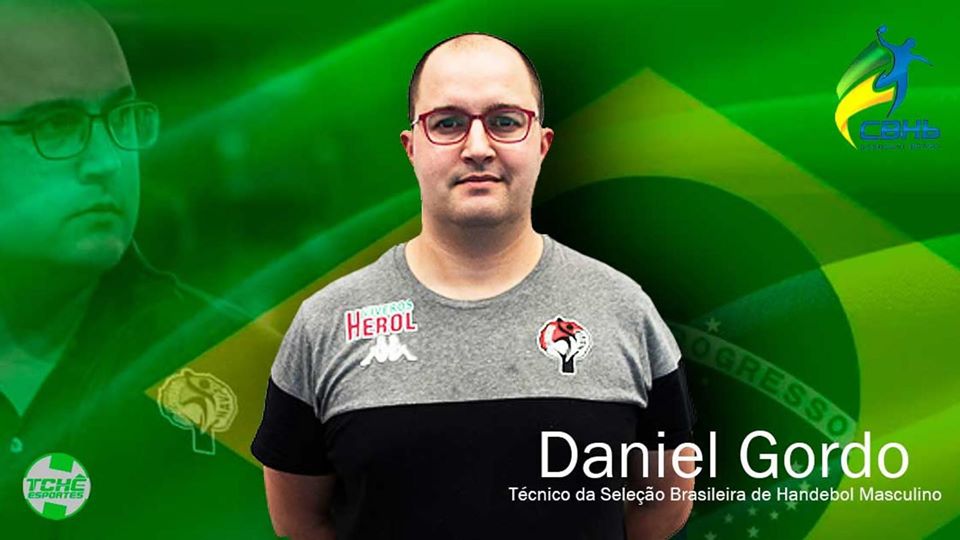 The coach of BM Nava overtook Brazilian team in the moment of planned Olympic qualification tournaments for April with short-term deal.

Postponing of qualifications for Tokyo Olympics made a lot of troubles to the whole handball world.