Handball season is over in Hungary - Nobody take trophy! | Handball Planet 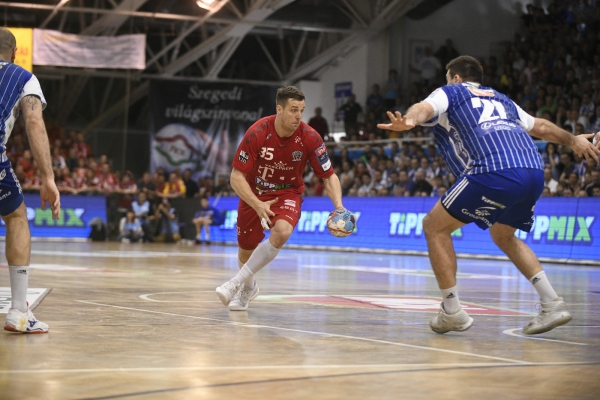 a) No rankings will be awarded in any of the series (ie, among other things, no champion will be inaugurated – ed.).

c) Teams which qualified in season 2018-2019 for EURO Cups will be eligible to compete in Europe on the basis of placement in that season.