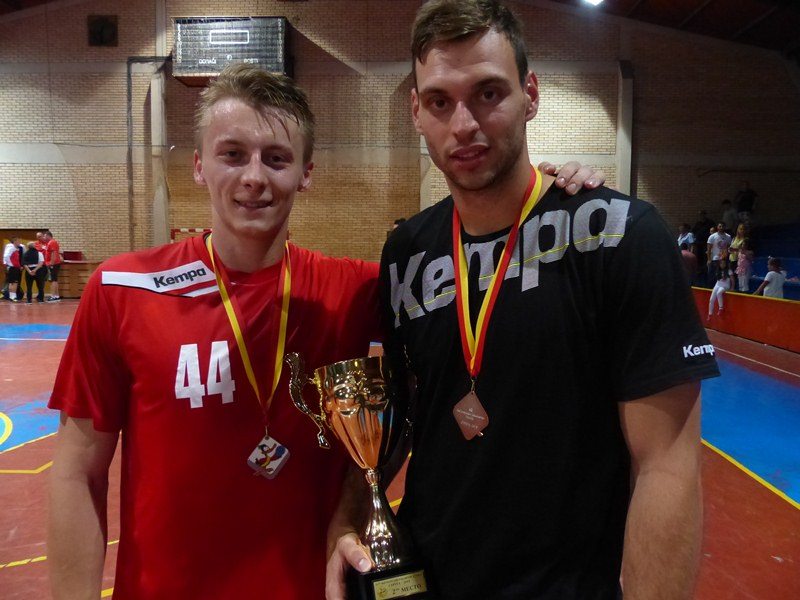 Dinamo and CSM, both teams from Bucharest will fight for the Romanian Championship title at Play-Off Final! The easier way to the matches which will decide which team will gonna play at VELUX EHF Champions League next season, had Dinamo Bucharest who beat Timisoara twice – 30:26 and 32:28, while CSM played three matches against Turda (29:23, 27:29 and 38:26).

Dinamo will host the first match on May 20.

The old champions are HCM Baia Mare, the team who collapsed in this season, staying out of TOP 8 who qualified for Play-Off.