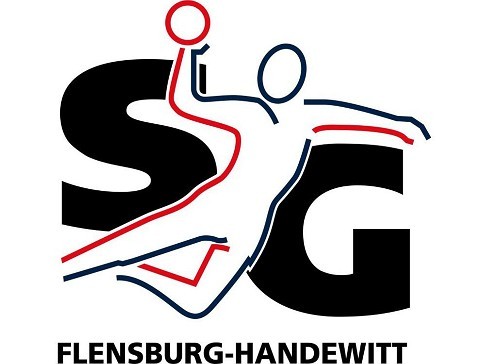 In the first two opening matches of the 17th round of the Bundesliga which is to be completed tomorrow saw Flensburg-Handewitt continue their winning streak as they took an easy win in Lubbecke. With 17:12 half time lead, the Ljubomir Vranjes side had no trouble to keep the lead and finish the game in their favor. Thanks to Thomas Mogensen‘s 8 goals, Flensburg in the end won 33:24. Jens Schongarth was the top scorer on the hosts side with 6 goals.

In the second game, Neuhausen were behind for most of the game. At points trailing by even 4 goals, the team managed to fight back and in the end in the final 10 minutes made the decisive advantage of about 2-3 goals which they maintained to the final whistle. A 29:26 victory now puts them away from the relegation places, while at the same time now Gummersbach is there, and Emir Kurtagic will have to try harder in the following two rounds in order to avoid the team finishing so low at the winter break. Captain Adrian Pfahl led Gummersbach with 8 goals, while Marcel Schiller had an amazing game for Neuhausen, scoring 9 goals.