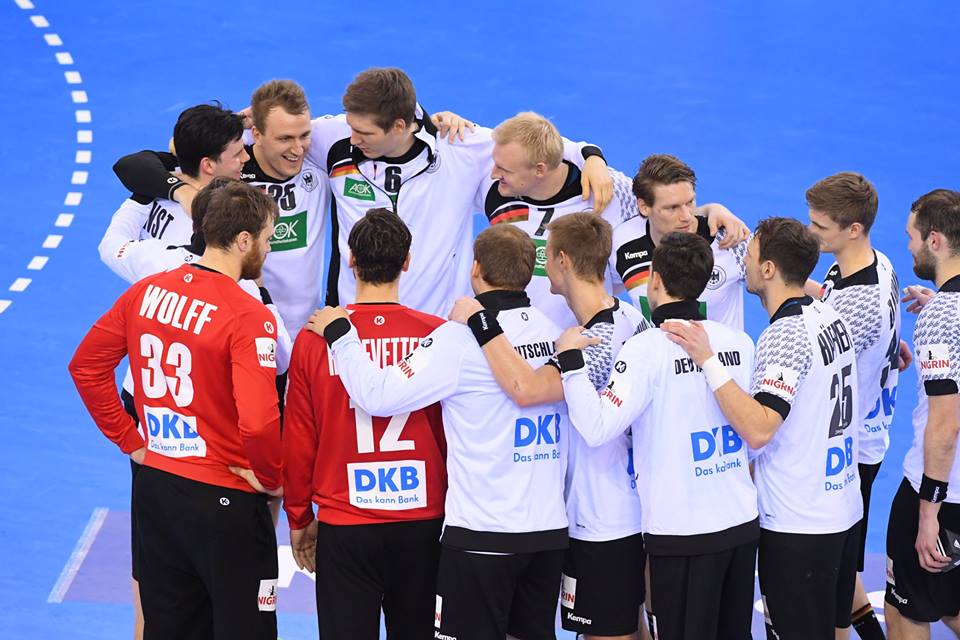 He played at TBV Lemgo between 2005 and 2013, where he came after five years in Grosswaldstadt.