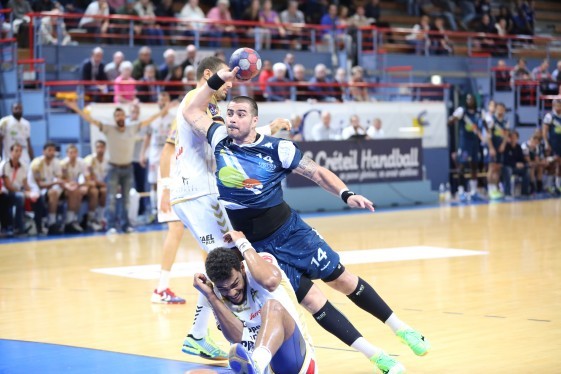 One of the best line-players from the Balkan region in the last decade, Muhamed Toromanovic, decided to go back home after 10 years abroad.

He is coming from French US Creteil.

“Tore” was a part of Bosnian team who played at Men’s IHF World Championship 2015 in Qatar.