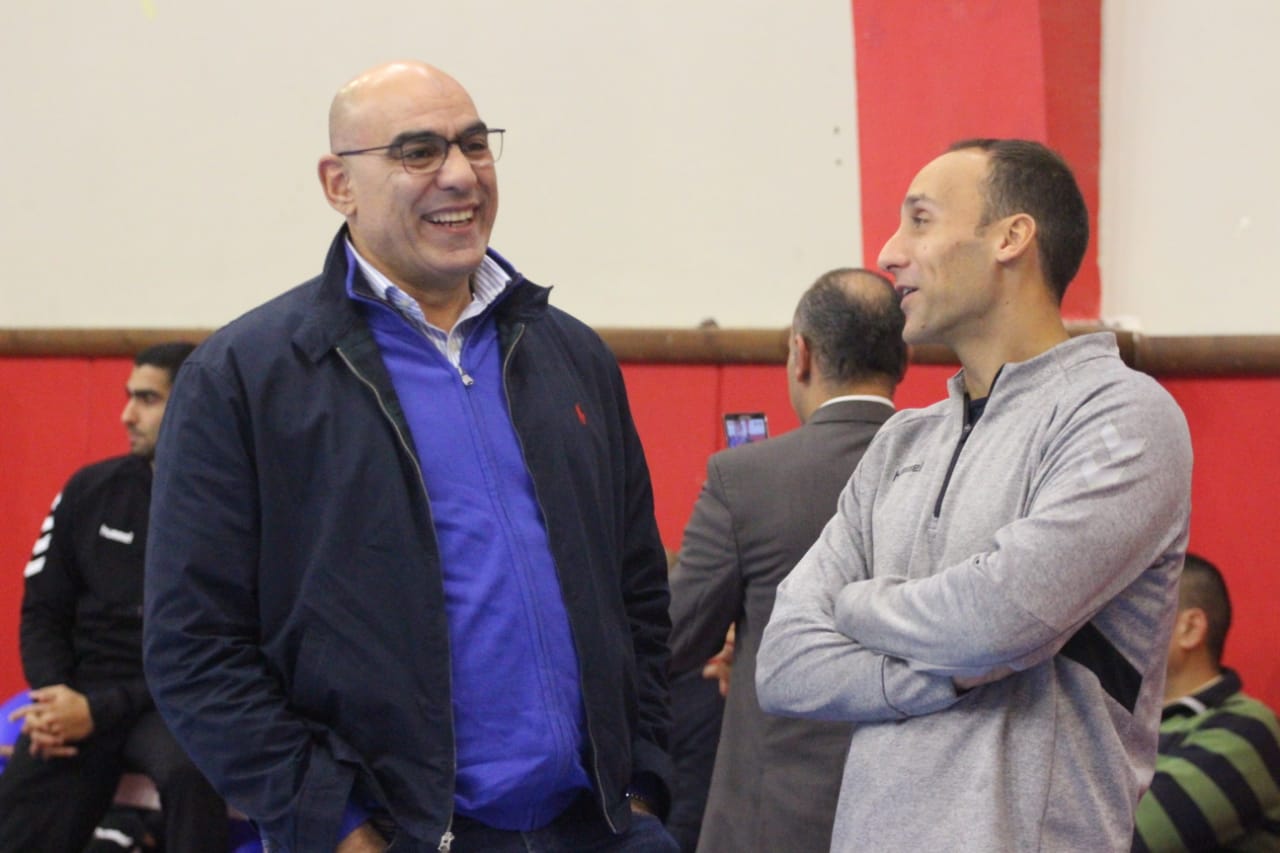 Handball in Africa becoming bigger and bigger according to the latest results of Egyptian handball team. Strategic work brought the gold medal from the last Youth World Championship in North Macedonia to Cairo. A month before, the junior team won the bronze at the last competition of the generation 1998. With the eighth place won by senior team at IHF World Championship 2019 in Germany and Denmark, it is clear that something positive happening in the African North.

The president of the Egyptian handball Federation Dr. Hesham Nasr, talked for Handball-Planet.com about their plans, but also organization of the IHF World Championship 2021, for the first time with 32 national team, which should be a milestone for Egyptian, but also globa handball community.

Organization of the tournament is much more demanding with the new system of 32 teams instead of 24.

What is the “secret” of success?

The receipt is clear. “Take Spaniard”…

Interesting start of the year will be African Championship in Tunisia…