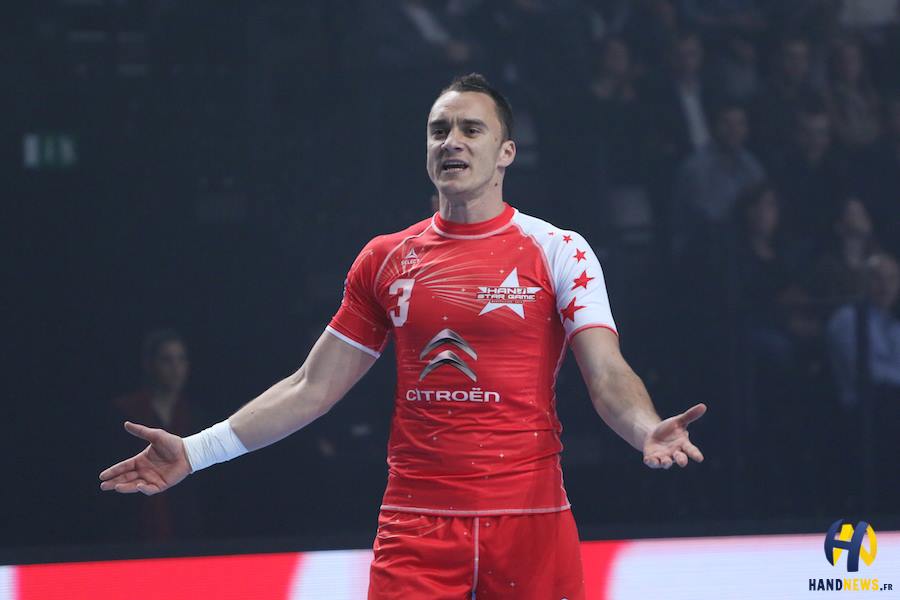 French team Chambery Savoie extended contract with their TOP scorer Edin Basic. A 36 years-old playmaker will stay in French team for two more seasons until summer 2017. Basic came to France (Chambery) in December 2009 and became a vital part of the team who played for a couple of years in the VELUX EHF Champions League.

Bosnian citizen played for 8 years in Swiss teams before he moved to France.

Basic is on 14th place of LNH TOP scorer’s list with 80 goals.

Chambery is currently on the fourth place in LNH.