Eric Mathe and Chambery Savoie together until 2024 | Handball Planet 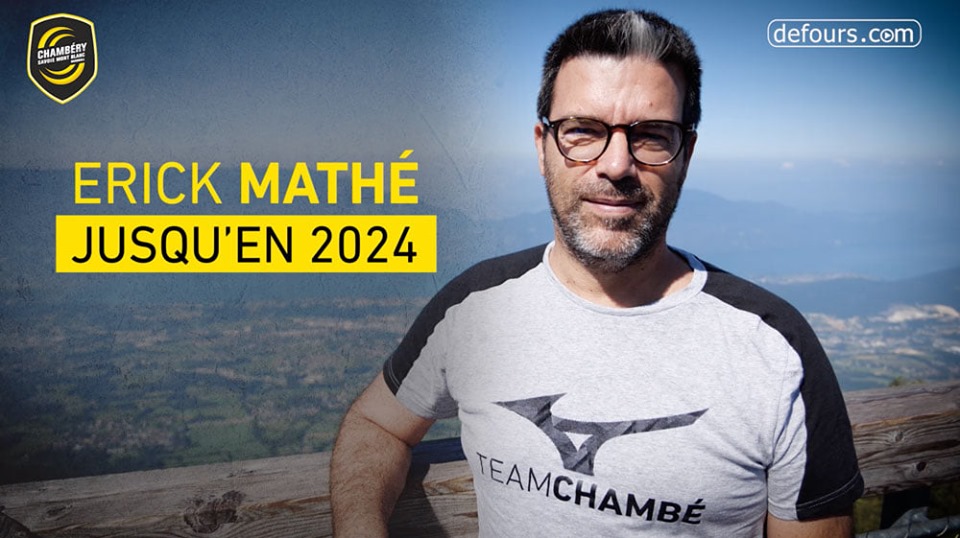 Success is the only way to keep your job in world of handball safe. That is the story of the French coach Eric Mathe who made a brilliant progress with Chambery Savoie in the previous season.

Here is, if you know French, what Mathe had to say about it…

Chambery Savoie won French Championship in 2001 and was 11 times second in France.