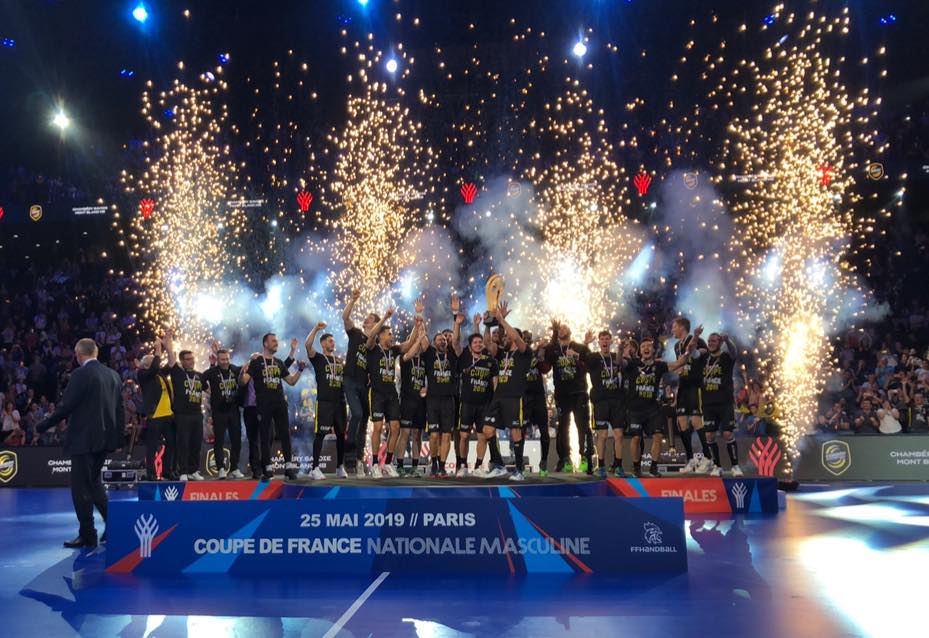 The French Cup trophy went to Chambery. One of the strongest French teams in the last decade, currently the third in Lidl Starligue, took the national Cup trophy in front of sold-out Paris Bercy Arena.

Chambery Savoie beat easily US Dunkerque 31:21 (16:8) in the Cup final to reach one of the goals in successful season. Race for the EHF Champions League place with Montpellier Handball is still open.

This is the first trophy for the team since 2013 when they won “Champions trophy”.

Chambery have been champions only once in 2001.