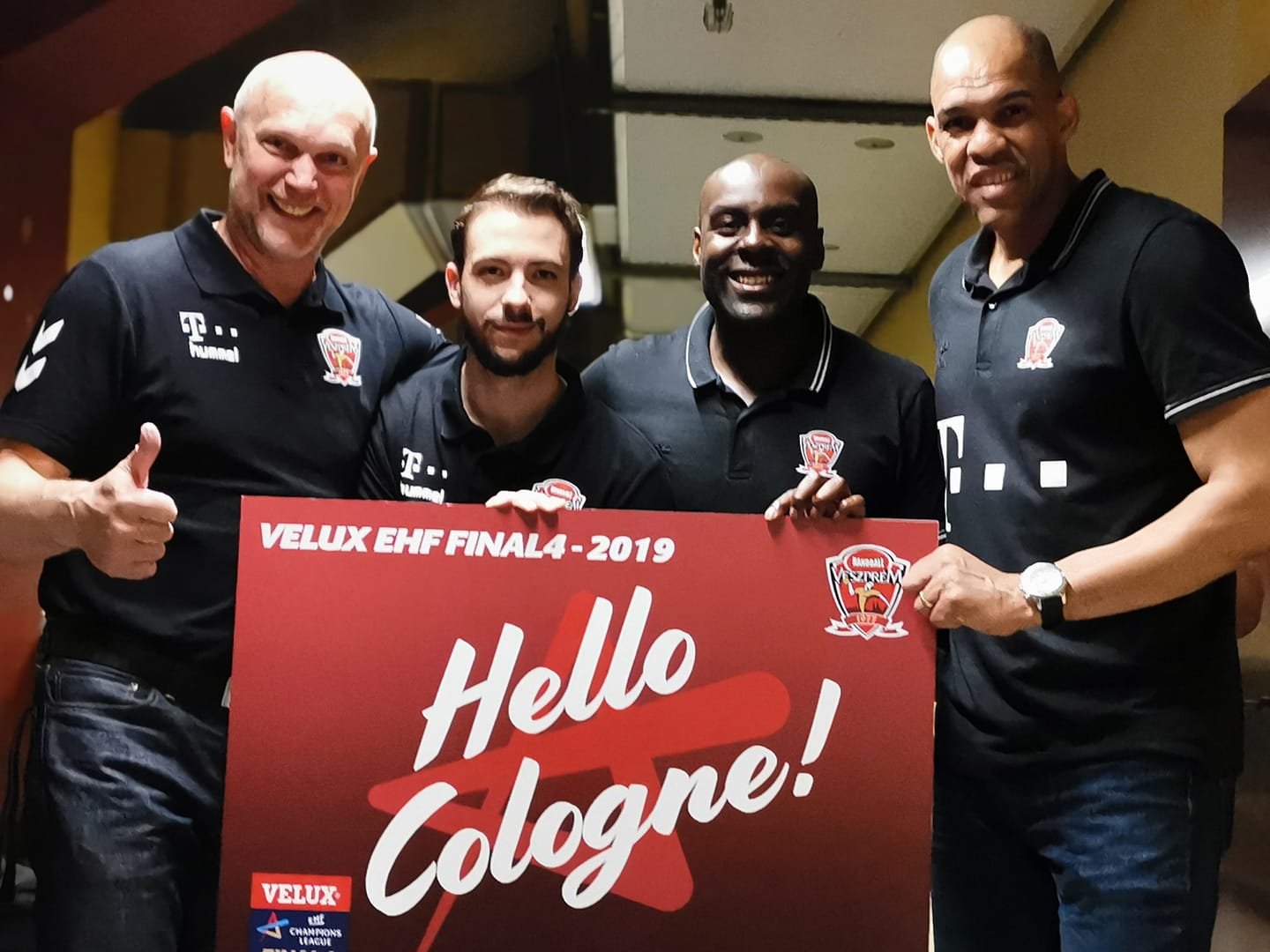 Telekom Veszprem took the 26th title in Hungarian handball. After losing the first Championship since 2007, Ljubomir Vranjes had difficulties to find the proper rhythm with the team, but his successor David Davis made the right balance and built the self-confidence which led Nagy and other stars to the new national title and another chance to win the VELUX EHF Champions League.

“I would like to thank Dr. Zoltán Csík for having faith in me. I am also grateful to the club, they have helped me to the maximum, from the first day onwards. Thank you for the support of the fans, everywhere they support us across Europe, they are loyal to us. Thanks to the team for believing in me when I arrived. They have been mentally and physically down, but they’ve done the job that makes me amazingly proud of them. In addition, thanks to Pastor, if he were not, I would not be able to sit here, not to celebrate my first champion title as a manager. I respect him on and off the court. I also thank my family for bringing sacrifices, working a lot, hardly seeing – said David Davis after the first national title trophy as the head-coach.