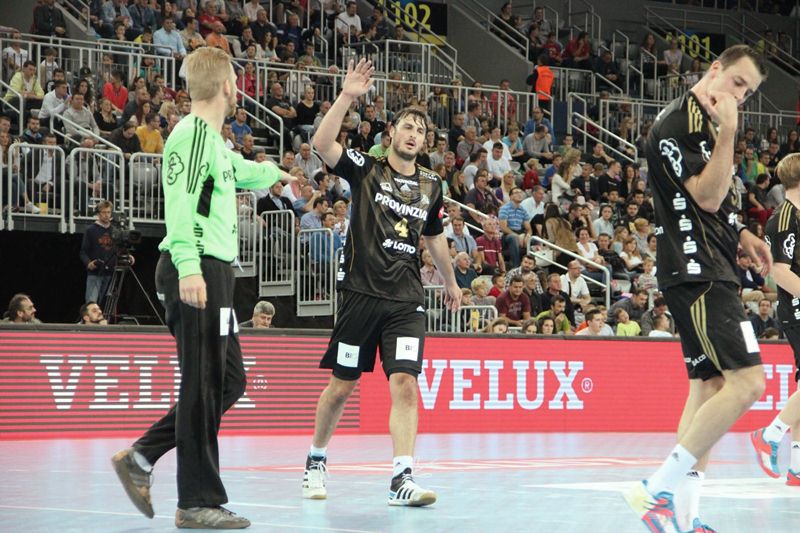 According to the Danish media, one of the best Scandinavian goalkeepers, Johan Sjostrand, should join one of the best teams between the borders, BSV Bjerringbro Silkeborg.

The 33-years old Swedish goalie is under the contract with MT Melsungen until summer 2020.

Sjostrand came to MT Melsungen in 2015, after he reached pick with FC Barcelona Lassa and THW Kiel.

He was a part of the Swedish national team until 2015.