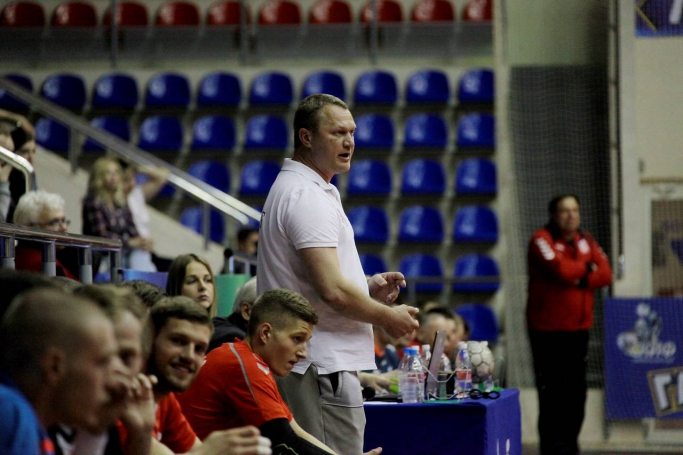 David Pisonero became the first Spanish coach who is sacked in the history of RK Vardar. Disasterous defeat against THW Kiel last weekend in Skopje 20:31, the second biggest at home in the history of the club in European competition since their debut in 1995, was crucial in decision that Spaniard isn’t good enough to lead reigning EHF Champions League winners.

The new coach will be Eduard Koksharov, currently the director of the team, write Macedonian media.

Koksharov is currently also the head-coach of the Russian handball team, with whom he won the 13th place at the last World Championship 2019 in Germany and Denmark.

Pisonero will stay at the club as his assistant.