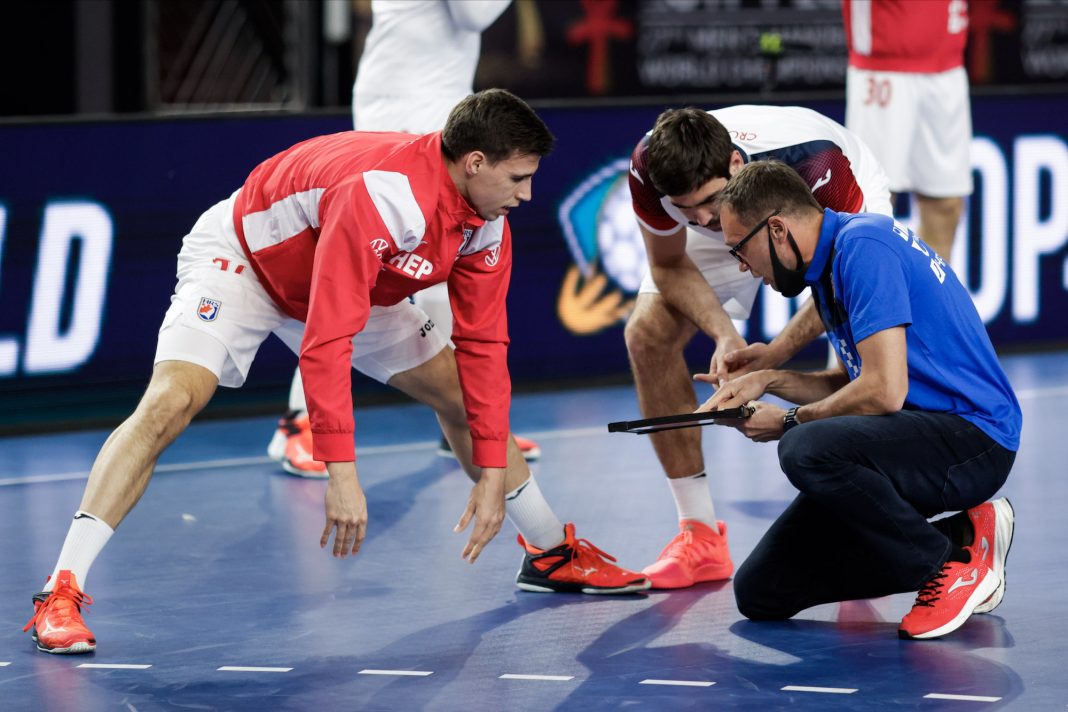 Croatian Handball Federation announced that Management Board is dissatisfied with team’s performance and 9th place at World Handball Championship 2023 in Poland and Sweden.

Lino Cervar stated that “Horvat was his choice and that his report will be ready in a few days”.

Hrvoje Horvat was the coach since April 2021 when he overtook position from Lino Cervar who ended with World Championship 2021 in Egypt.