Chile is the last team nominated for Egypt 2021 | Handball Planet 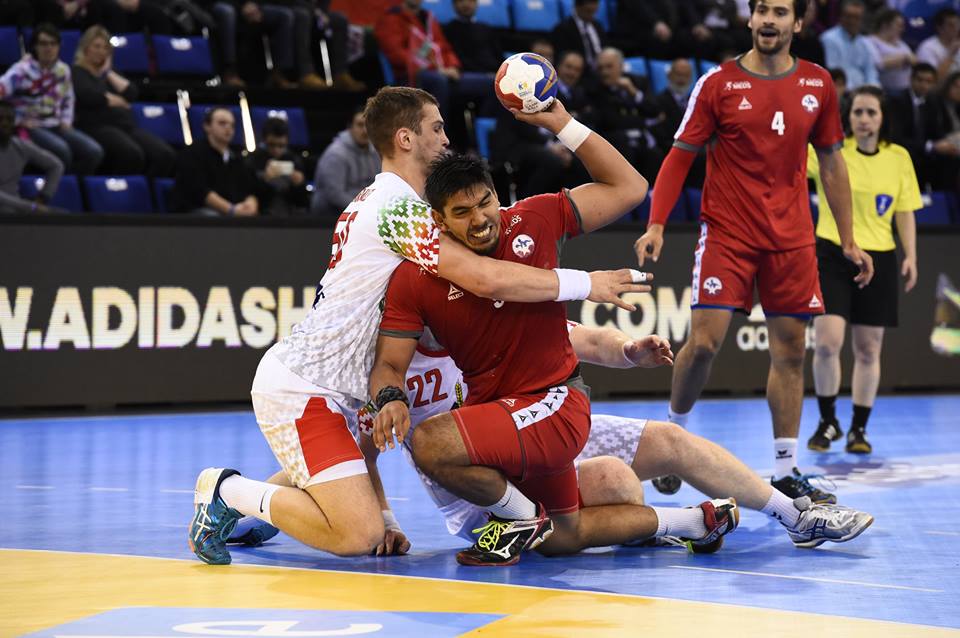 The IHF Council has nominated Chile to represent the South and Central America Handball Confederation (SCAHC) at the 2021 IHF Men’s World Championship, set to take place in Egypt from 13 to 31 January.

Originally planned to be held from 4 to 7 November in Florida, Uruguay, and featuring Chile, Paraguay, Colombia and El Salvador, the difficulties caused by the COVID-19 pandemic in organising the qualification tournament (‘Last Chance Tournament’), led to SCAHC President Marcel Mancilla Bravo requesting a nomination from the IHF.

“In these difficult times for the development of sportive activities in general and where handball is not exempt from suffering force majeure situations generated by the COVID-19 pandemic worldwide, that forced us to rethink the scenarios,” said Mancilla Bravo in a letter dated 29 October to the IHF.

“The National Federations had already developed all the logistical actions to attend the event….and Uruguay, the only country in South and Central America in which competitive activities are taking place, had granted all the necessary facilities…and had the unconditional support of its authorities.

However, as the situation worsened due to COVID-19 and the teams were not able to participate in the tournament any longer, the SCAHC decided to cancel the event. The SCAHC Council agreed to propose that the fourth SCAHC qualifying place for Egypt 2021 would be awarded to Chile, that is the national team of the best-ranked country at the last Men’s South and Central American Championship, excluding the already-qualified countries. The IHF Council agreed to this proposal.

Egypt 2021 will be Chile’s sixth IHF Men’s World Championship appearance, and sixth in a row, after the South American nation made their debut at Sweden 2011.

Chile will join Egypt, Sweden and Czech Republic in Group G at Egypt 2021 and will have the honour of opening the championship, against the host nation in the Cairo Stadium Sport Hall on 13 January.