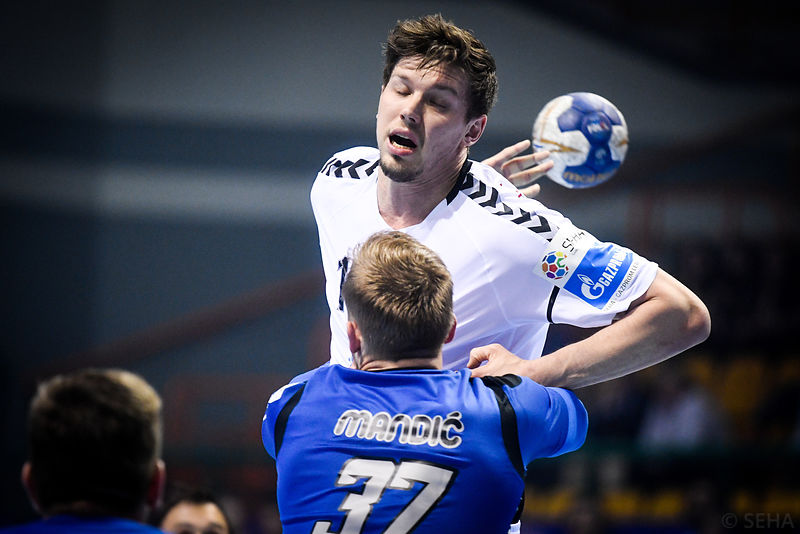 The reigning EHF Champions League winners RK Vardar Skopje are on the good ways to complete respectable squad for the upcoming season in which they are coming with the suffix 1961 and new-old boss Mihajlo Mihajlovski.

Another player from the “golden team” of 2019, German left back Christian Dissinger has decided to stay in Skopje.

The 29-years old shooter has came from THW Kiel in 2018. Continuity of different injuries prevented the best world’s junior in generation 1990 to make a bigger influence in the Macedonian team, what was his problem during the whole career.