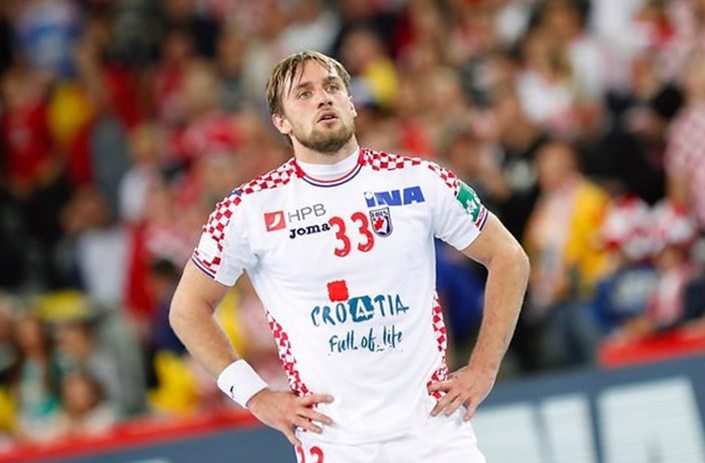 One of the biggest stars of Croatian handball, Luka Cindric, won’t be able to help his team-mates for a while at IHF World Championship 2021 in Egypt.

The 27-years old playmaker of Barcelona get injured during the opener against Japan 29:29, so he will be replaced by experienced playmaker Janko Kevic.

The 34-years old RK Nexe playmaker will have his debut at big events against Angola on Sunday, 18.00 hrs.

Luka Cindric also was injured during the final weekend of the Men’s EHF EURO 2020 in Stockholm.