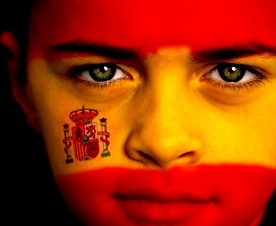 After suffering an injury at the test game against Chile which Spain easily won with 40:17, Cristian Ugalde is not going to participate at the World Championship which starts in 6 days. Unluckily, he suffered an injury on his left leg which will keep him out for a couple of weeks, and this means Rivera had to search for an alternative. The alternative is Aitor Ariño from FC Barcelona, interestingly choosing him ahead of Juanin.

This is second important injury in short time for Spain, after Raul Entrerrios was ruled out a few days out.