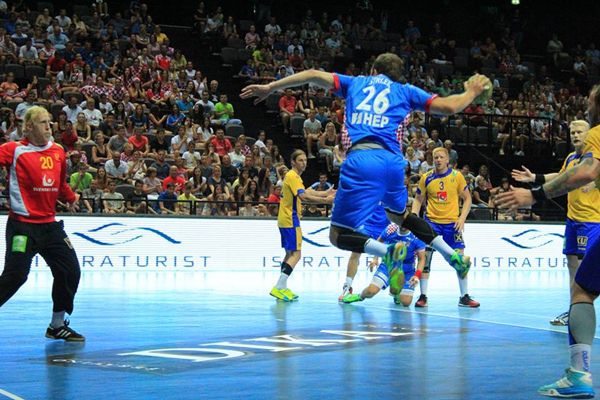 In their first friendly test on the road to Olympic Games in Rio, Croatia beat Sweden 26:24 (16:12) in front of 3.500 fans at Spaladium Arena in Split. The third team from the last European Championship in Poland  had control over the result during almost whole 60 minutes (only 4:5 for Sweden).

Duvnjak and Stepancic netted five goals each, same as Zachriasson among visitors…

Second match will be played in Zadar on Saturday.