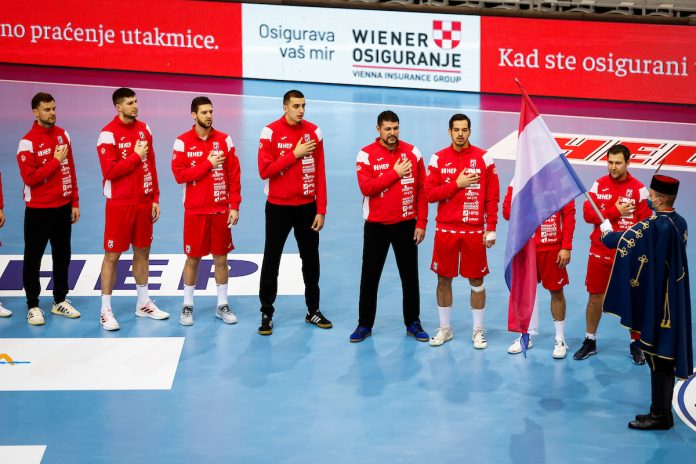 Domagoj Duvnjak has a negative test, but Luka Cindric is still positive and will remain in isolation in Osijek until further notice. Unfortunately, among the covid-19, the captain of the national team, Domagoj Duvnjak, has a back problem, and he will continue his therapy in Croatia, and hopefully join the national team later, the Croatian Handball Federation states.

Therefore, the coach Hrvoje Horvat decided to take all 19 players he had at his disposal during the preparations to Hungary, but Duvnjak and Cindric are still on hold…

Croatia will play France on Thursday at 20.30.