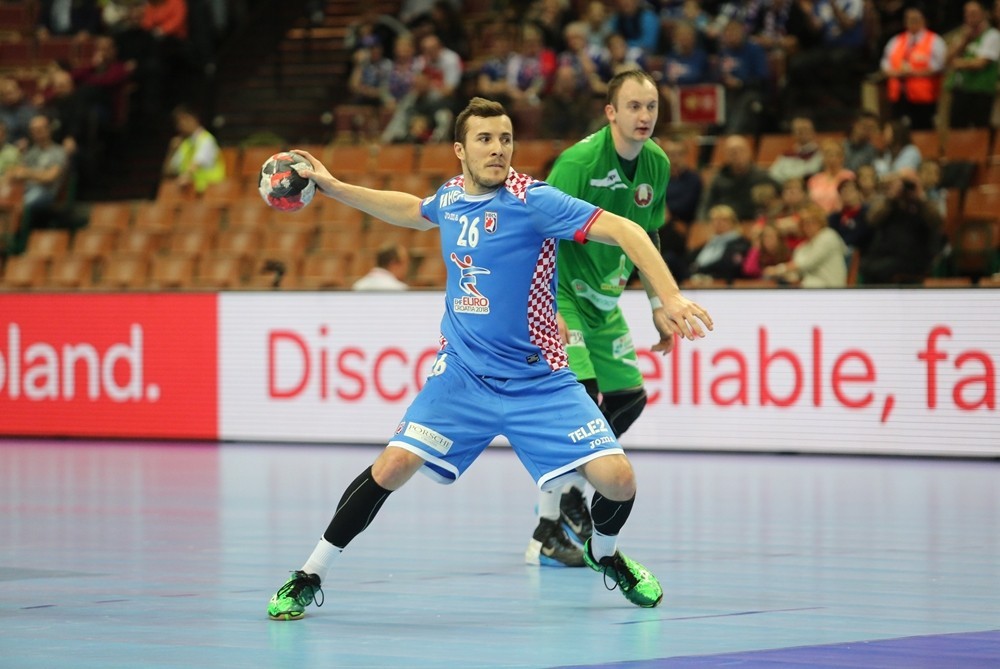 The President of International Handball Federation Hassan Moustafa visited Croatia, where he was a guest of the Croatian Handball Federation. The chairman of world’s handball discussed with the leaders of Croatian handball about many interesting topics, among them, wish of Croatia to organize Men’s IHF World Championship 2025.

Moustafa stated that Men’s World Championship 2009 in Croatia was one of the best ever organized events under IHF flag.