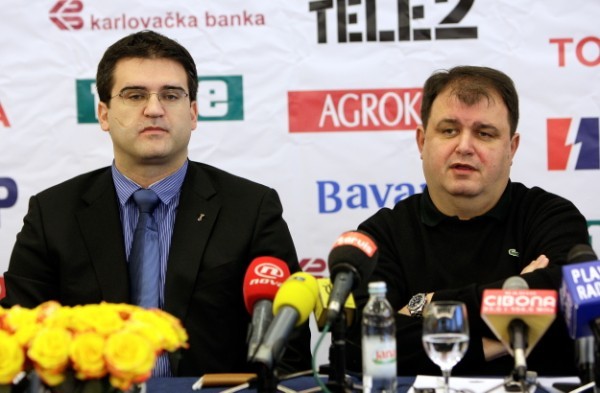 Media rumour that the IHF Treasurer , President of the Croatian Handball Federation and the regional SEHA League chief, Sandi Sola, is going to be arrested once when he returns to Croatia. He is currently in Skopje as the Final Four of the regional SEHA league that is to be played there. However he announced that he is going to return tomorrow to Zagreb, and we are yet to see what will happen to him.

Media reports say that already members of his family are arrested in Croatia, and the charges against him are regarding various money laundering and embezzlements in Karlovacka Bank, where he was formerly chairman of the board. They are charged that between 2007 and 2012 when they played active part in Karlovacka Bank, did an embezzlement of a sum of total up to 85 million kuna, or about 11 million euros.