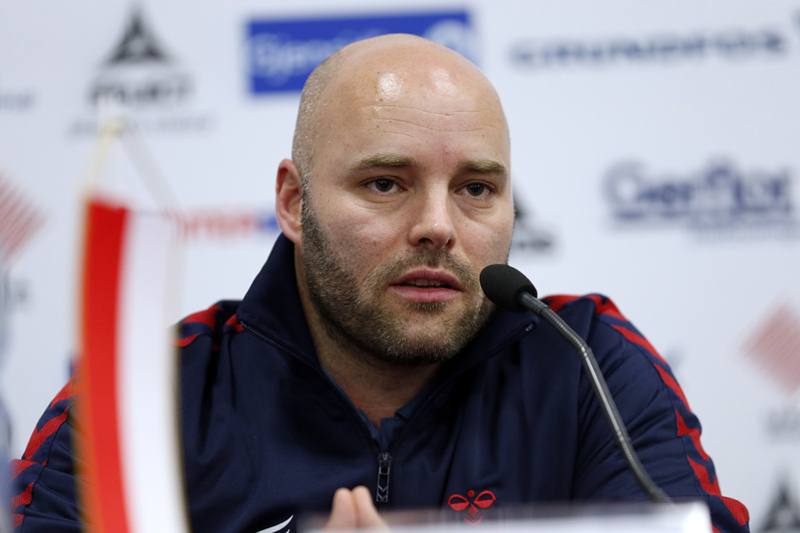 The Romanian TOP team CSM Bucuresti decided to give a “big applause” to the coach Mette Klit for his commitment in the last period. It is hard to say what was the reason for this kind of decision by the Management of the club, however, Danish coach put in her CV the Championship title in Romania last season and currently 100% of success in the new season – 4/4.

However, Klit is now only the history of the team from Romanian capital who now looking for a new coach. According to rumours Klit’s compatriot, Polish NT head-coach Kim Rasmussen is already promoted in the new coach, but 43-year old Dane didn’t want to confirm that for domestic media.

Rasmussen was also a short-term coach in ZRK Vardar Skopje, where he was fired after only 28 days. His biggest success is fourth place with Poland at World Championship 2013 in Serbia.