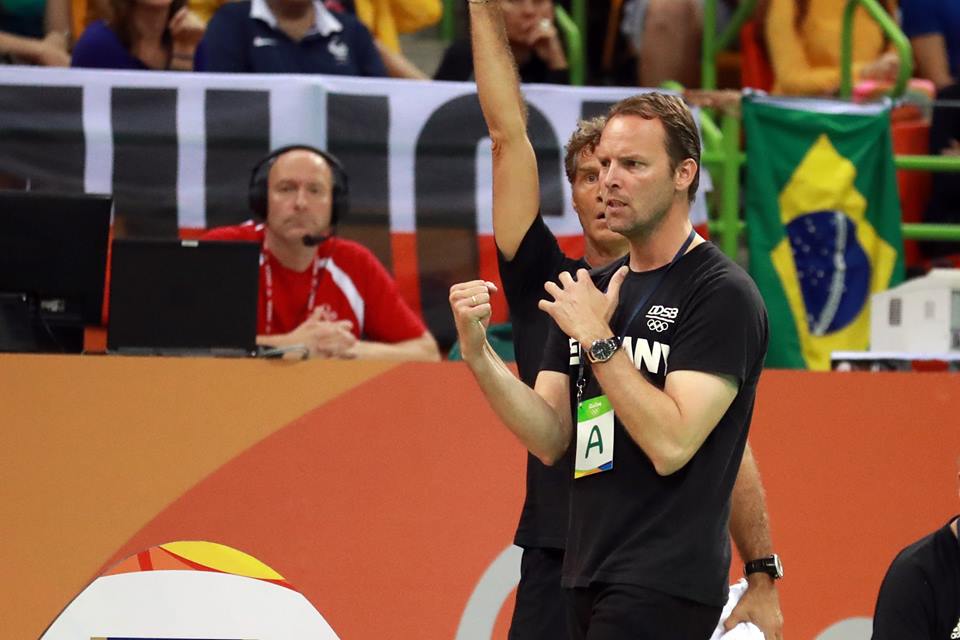 Icelandic coach Dagur Sigurdsson will stay on the helm of the Japanese national handball team until the Olympic Games 2024 in Paris.

The 47-years old coach who made a lot of success with German national team, gold medal winner at Men’s EHF EURO 2016 in Krakow, Poland, has overtook the job in Japan in 2017 after Asian team won 22nd place at IHF World Championship 2017 in France led by Spanish coach Antonio Carlos Ortega.

At the 2019 IHF World Championship in Germany and Denmark, Japan ended at last place (24th).

Sigurdsson extended his contract which last until the Olympics 2020 in Tokyo, which has been postponed for July 2021 due corona-virus pandemic.