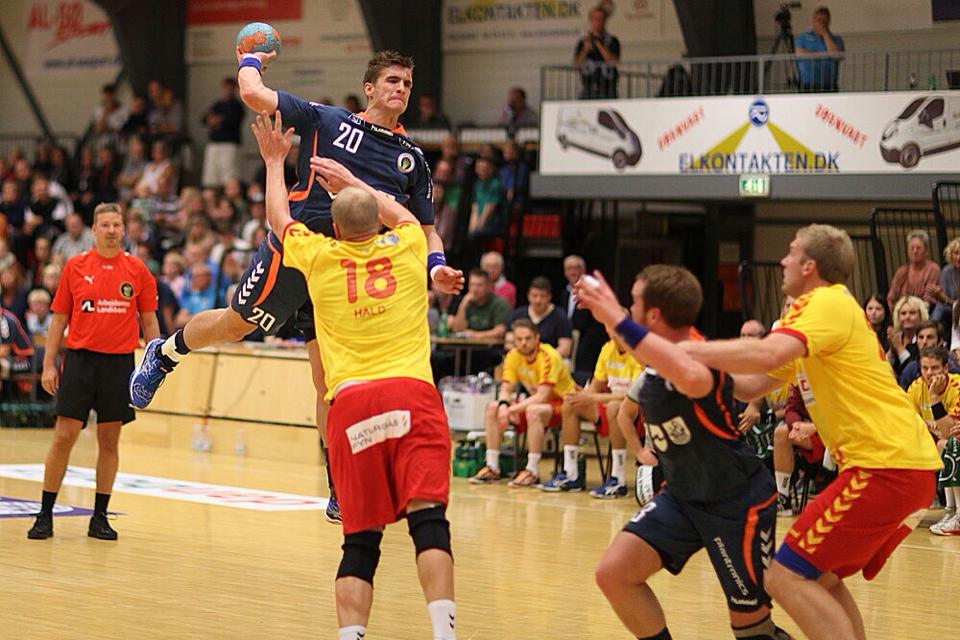 Share
Tweet
Share
Share
Email
Comments
Danish League wants to make next step in the field of handball statistics. League officials announced the TOP 7 players of the regular part of the season based on statistics values – Most Efficient Players (MEP):
– MEP is a measure of how well the players are in all attacks aspects . As an example, goal and assist are plus points while missed shots and error passes give less. On the basis of all actions enables each player an overall point number after every game that shows how effective he has been compared to all the other players. MEP points in each round are among other basis for the award of the “team of the week”, and we accumulate each player’s score , and thus get an overview of the players who consistently perform best in the league. This we can also categorize each position and thus announce the All Star team , said Thomas Knudsen.
Player with the highest MEP score is Henrik Møllgaard from Skjern. He is also TOP scorer of the regular part of the season with 163 goals, writes hbold.dk.

Shots fired from the wing: -0.3 points