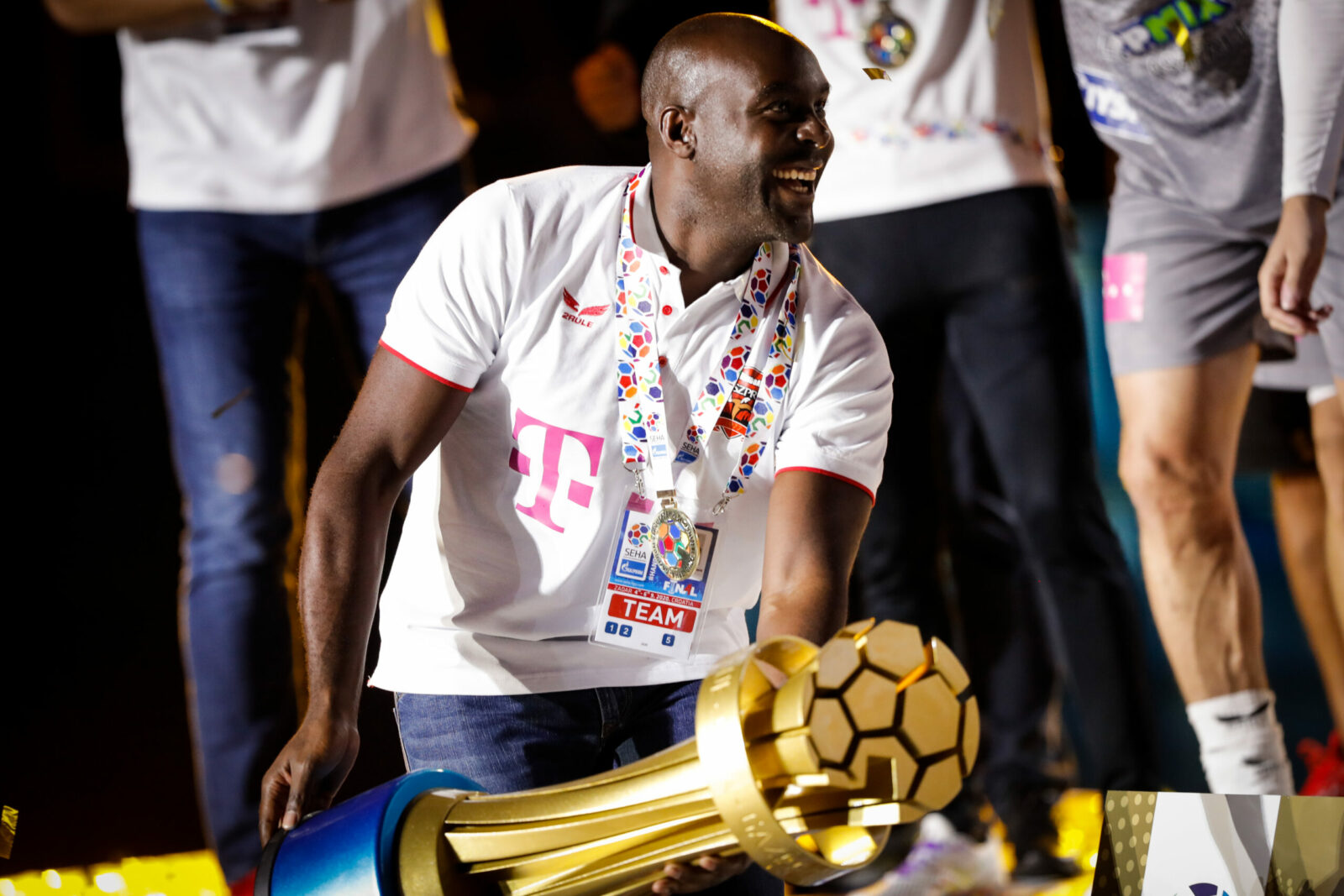 Spanish coach David Davis has won the first international trophy on the bench of Hungarian Telekom Veszprem. Spaniard who overtook job in Veszprem from Ljubomir Vranjes in October 2018, led his team to the trophy against RK Vardar Skopje 35:27 at the final of the SEHA Gazprom League Final4 event in Zadar.

It feels good to open the season with a title, especially after the tough preparation period we went through. We displayed the right level of performance when it was needed the most opening the match in the right way which helped us take control of it early on. I believe we have a great team and that a good season is ahead of us.

We tried with 7 versus 6 actions in order to hopefully surprise them. We were aware of how deadly their transition is and how quick they are when they manage to defend successfully. Well-deserved win for them in the end, they obviously have a better team, bigger roster and more quality individuals at the moment.

Well-deserved win for them in the end. We havea lot of new players and we’ll obviously need some time to get things going in the right direction. This tournament helped us realize there are a lot of things we still have to work on and I believe that in case we manage to improve in those aspects of the game we’ll have a good season. That’s what matters the most for us at the moment. Today we’ve proved we didn’t come here with a ‘white flag’. In sports you have to fight all the time and until the final whistle no matter who is standing on the opposite side of the court. I feel like we could’ve delivered a better performance here today but in the end we have what we have. I repeat, well-deserved win for them in the end.