Diego Simonet about Argentina at WCh 2023: We had tough group, our goal is to win Olympics VISA in Chile | Handball Planet 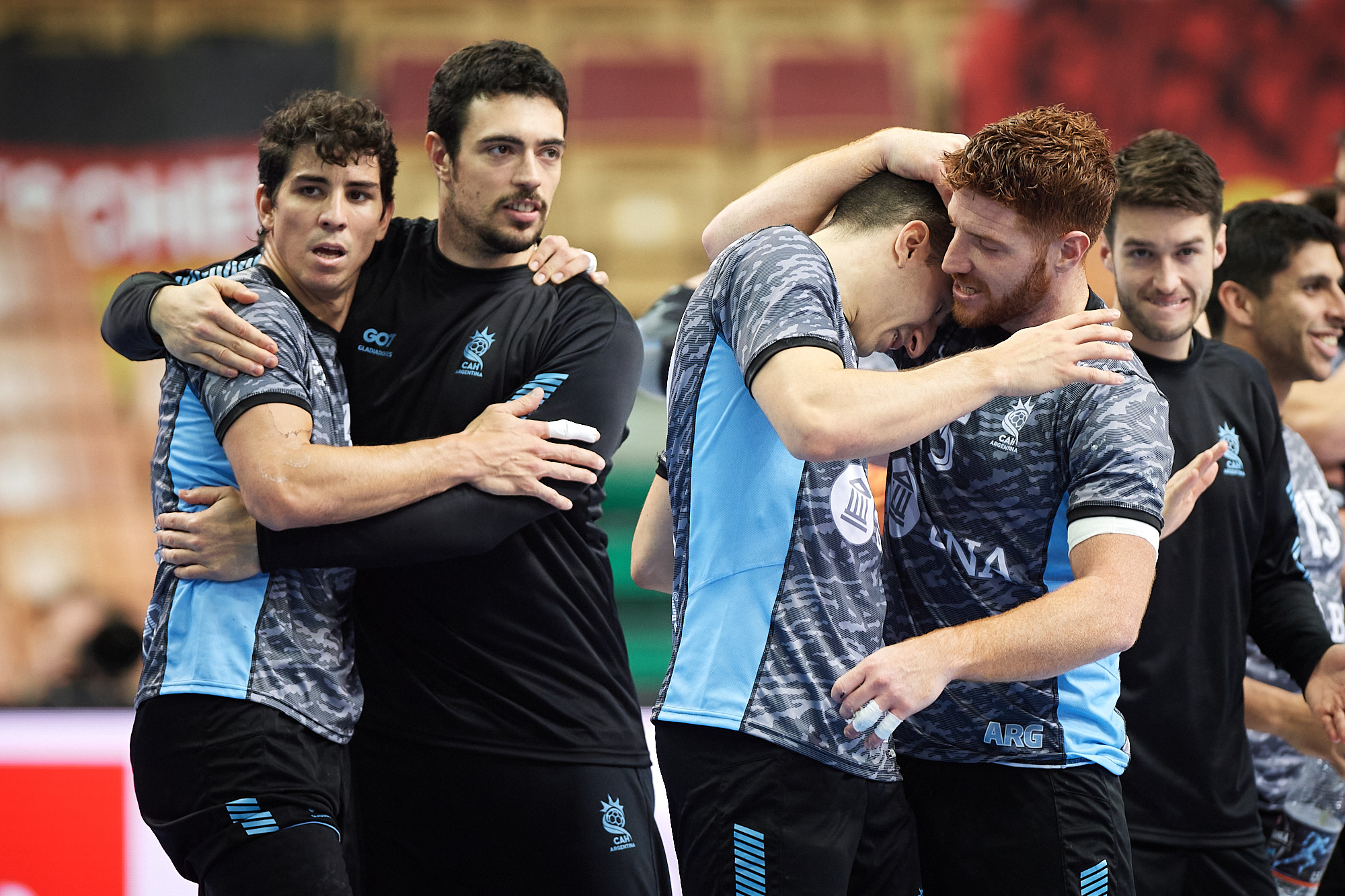 The biggest name of Argentian handball, Diego Simonet, talked for Handball-Planet.com after the last match in Katowice, where he and his compatriots beat Qatar to make revenge for the last Championship 2021 defeat which was crucial in the battle for quarter-final.

Montpellier Handball playmaker added his favorite for winning the Championship: