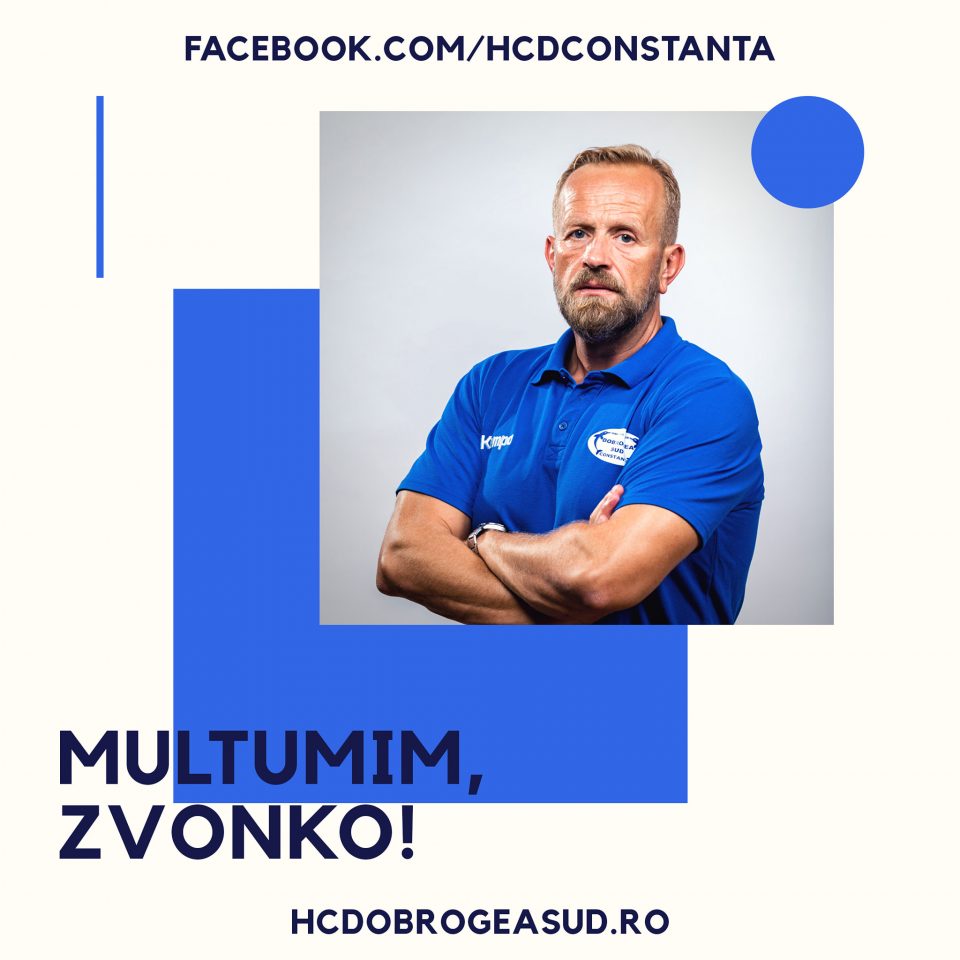 After bad start of the season, one victory in five matches of the Romanian Championship, Dobrogea Sud Constanta have decided to get some new approach from the coaching position.

Sundovski led club in total five years. In his second mandate which last from spring 2018, Sundovski led team to the Romanian Play Off Final, where they lost against Dinamo Bucharest.