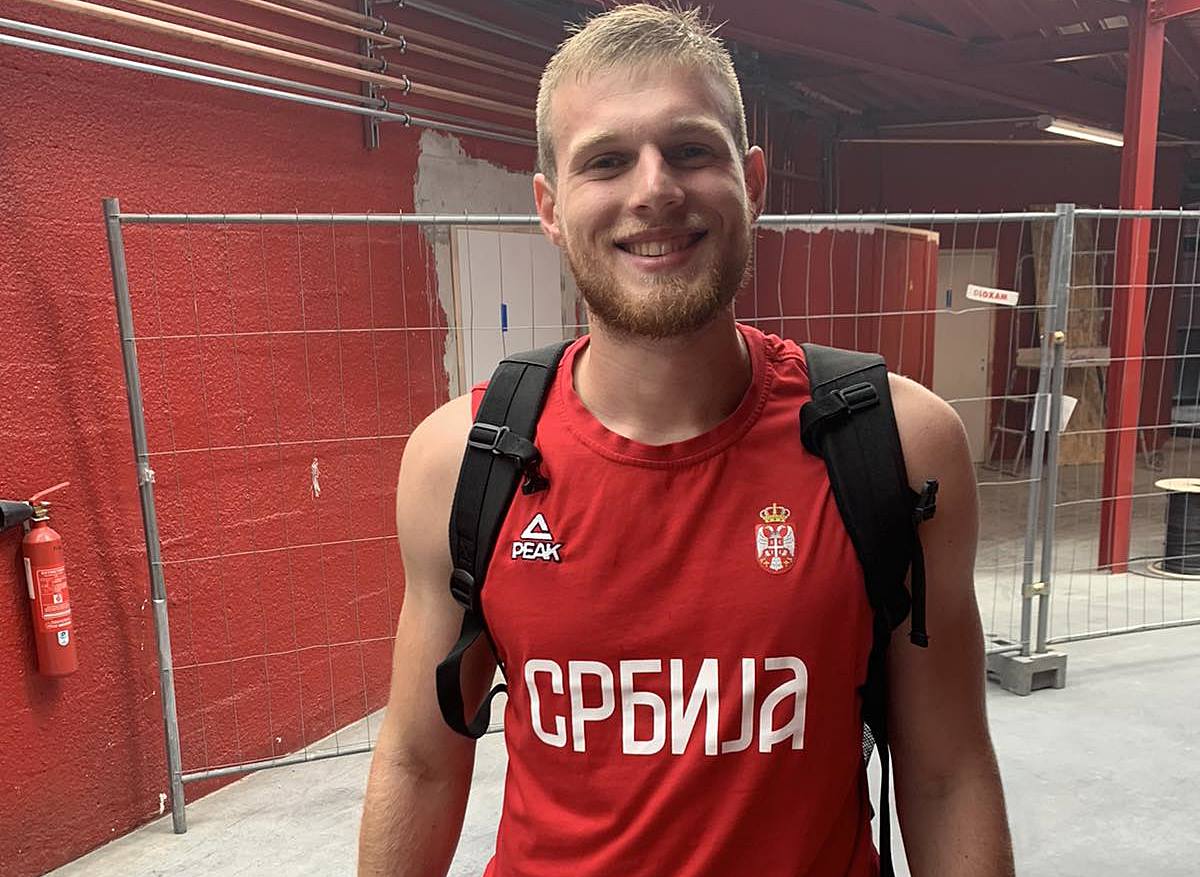 The French line-player Dragan Pechmalbec has decided to play for Serbian national team in the future! The 25-years old HBC Nantes player, who had the first and the last official appearance for France in April 2018 at “Golden League” tournament, received a call from Serbian NT coach Toni Gerona to join the “Eagles” for the future actions.