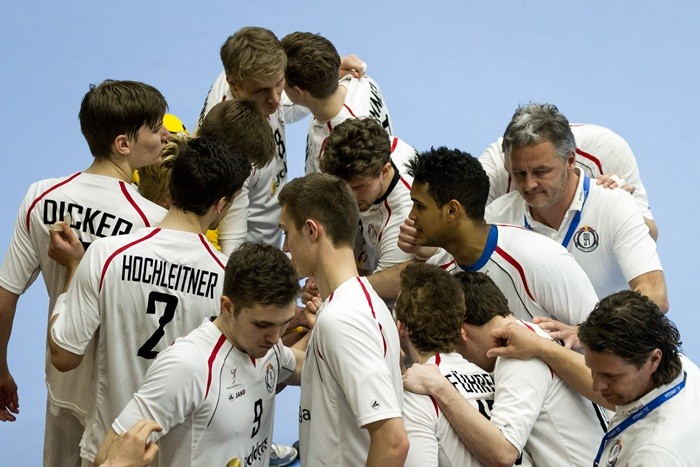 In less than 100 days the Men’s 20 EHF EURO throws off in the Austrian cities of Linz and Traun. From 24 July to 3 August this year 16 teams will vie for the European junior handball crown – and on Thursday, 24 April the teams get to know their respective group stage opponents.

At 11:00 hrs (local time) at the Schlössl Pöstlingberg in Linz the final tournament draw takes place. Handball fans from all over the world can follow it with EHF live ticker on eurohandball.com.

Austria as hosts as well as Germany and Sweden as the teams ranked first and second respectively at the Men’s 18 EHF EURO 2012 were already qualified.

The remaining 13 squads had to make their was through the hardship of qualification at the beginning of April. Based on these results the teams have been seeded in the following pots:

Austria have the right to choose their group, after the teams from Pots 4,3 and 1 have been drawn.