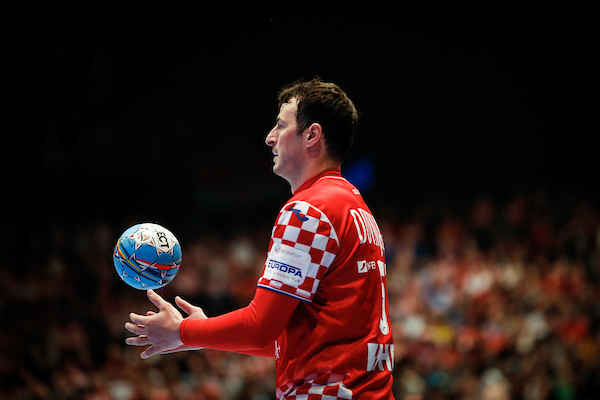 Spain and Croatia played 22:22 (12:11) in dramatic match in Vienna which was crucial in the battle for the first place. Despite better goal-difference, Spaniards won the first place at the end of Main Round.

Domagoj Duvnjak had a chance to score the winning goal for Croatia, but he hit the post in the situation of 7 on 6 20 seconds before the end.

Igor Karacic was absolutely the most dominant player on the court with 10 goals. Croatia have been on -5 (16:21), but managed to turnover the result on 22:21.