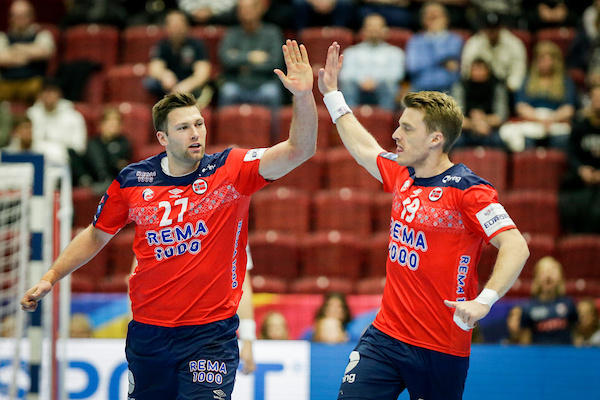 It is now clear that Norway will fight for the third final since 2016, but the first one at Men’s EHF EURO events.

The world’s vice-champions celebrated seventh win on the tournament played in Trondheim and Malmo, against Slovenia 33:30, to secure the first place and clash with Croatia on Friday at Tele 2 Arena in Stockholm.

In the second semi-final will play Spain and Slovenia.

For the fifth place will meet Germany and Portugal.