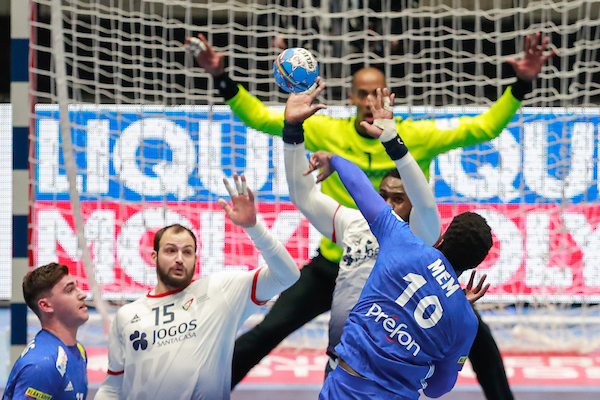 Decisive match of the Main Round in Malmo was totally in hands of team of Portugal! The Portuguese squad confirmed the title of the biggest surprise of the tournament by beating Hungary 34:26 (16:14) and killing rivals’ dreams to play at the final weekend in Stockholm.

This victory means that Portugal will play at Olympic qualification tournament for the first time in handball history.

Moreira was the TOP scorer with seven goals for the winners, while Balogh and Banhidi led Hungarian team who couldn’t deal with the pressure in the most demanding 60 minutes of the tournament.

Norway and SLovenia will play for the first place in the Group.