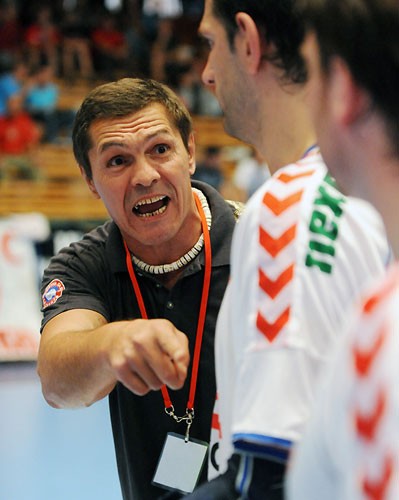 Serbia won the Balkan derby against Bosnia and Hercegovina after furiously winning the second half 16:9. Bosnia began well, and held a good lead at half time with 12:8 against Serbia that was without Momir Ilic and seven other important players. However, the deficit at half time motivated even more the Serbs, and in the second half a turnaround happened, and Serbia won 24:21.

In his return for France after the betting scandal, Nikola Karabatic scored four goals. France scored an easy 33:20 victory over Turkey in Mersin, and the leading scorer was Guillaume Joli with 6 goals. Turks had Arifoglu with 4 goals.