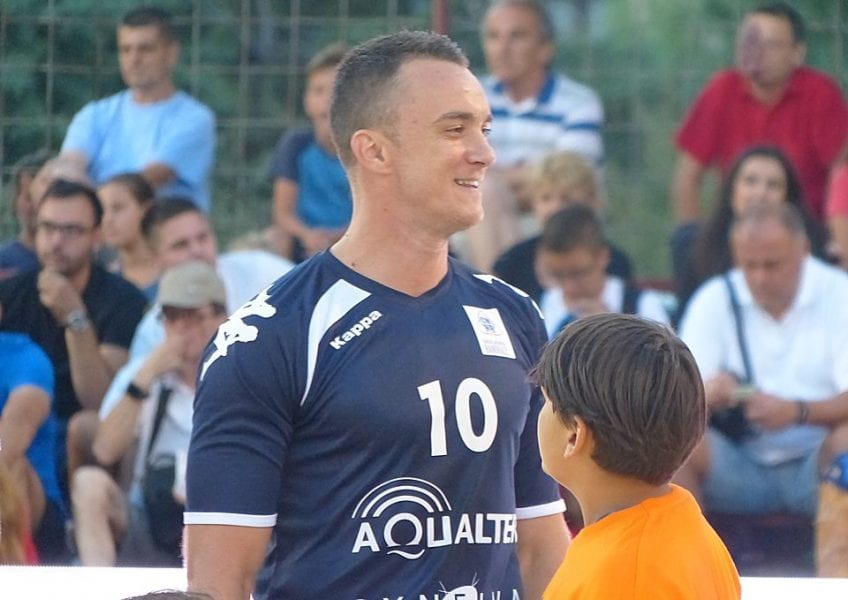 One of the best Bosnian players of the last decade made a huge impact on Chambery (2009-2017) successes at the beginning of the decade, when French club was the second strength in domestic handball behind Montpellier Handball.

Basic was voted in the best line-up of French national League. He netted 779 goals in the French elite competition.