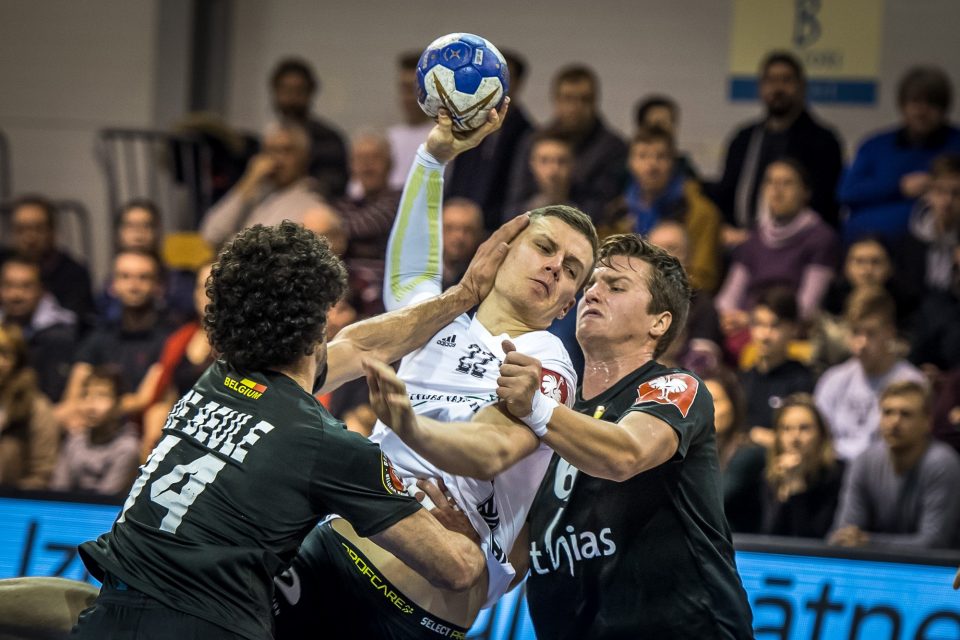 Men’s 21th international four-team handball tournament “Riga Council Cup 2018” for the second year in a row was won by national team of Egypt.

Egypt is regular guest of Riga Council Cup tournament this year taking part for fourth year in a row. Last year Egypt for first time become the champions of the tournament. This year for Egypt this tournament was a good preparation stage before 2019 World Men’s Handball Championship.

‘’I would like to say thank you to Latvian Handball federation for the amazing host and organization! It was a great tournament and special thanks to their help and effort for the entire period,’’ after winning the Cup said director of national team of Egypt Nour Abuzeid.

Winners of the tournament showed great performance throughout all tournament. Egypt won all three matches – against Ukraine (25:24), Belgium (28:19) and Latvia (38:24). Head coach of the team David Davis gave chance for all the players to show their best before start of the World Championship.

Belgium took the second place winning two games against Latvia (28:18) and Ukraine (28:23). Third place goes to Ukraine whose only victory was against Latvia (33:26), but Ukrainians managed to also show good resistance to Egypt and Belgium.

Head coach of Latvia Armands Uscins used this tournament to check the nearest reserves of the team. For a number of injuries and other reasons several leaders could not help this time. At times the team showed good performance, but lacked stability throughout the game. This time Latvia ended tournament without wins and got fourth place.