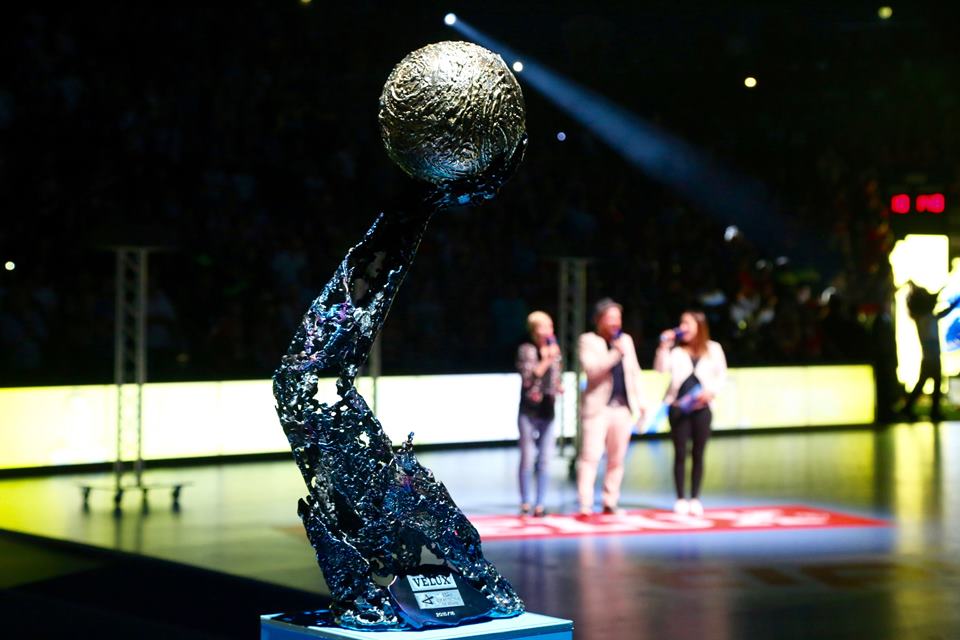 The European Handball Federation has assessed and given its verdict on this season’s matches that could not be played in the EHF Champions League Men and the EHF European League Men.

The decision follows the earlier assessment of non-played matches in the DELO EHF Champions League and the EHF European League Women which was made on 10 February.

The assessment process in general follows a decision of the EHF Executive Committee earlier in December which had given the federation’s competitions department the mandate that matches, which could not be played and rescheduled, will be graded and inserted in the respective competition’s calculation.

The round 13 match, HC Meshkov Brest vs FC Porto, is not part of the assessment and will be handled separately.

The EHF had already announced on 10 February that – in order to avoid unclear situations resulting from the assessment – the playing schedule for the EHF Champions League Men would be adapted.

The additional matches see the respective eighth-ranked team facing the respective first-ranked teams of the other group. Also, the teams ranked 7th and 2nd respectively will play against each other across the two groups. The matches 6 vs 3 and 5 vs 4 take place as planned.