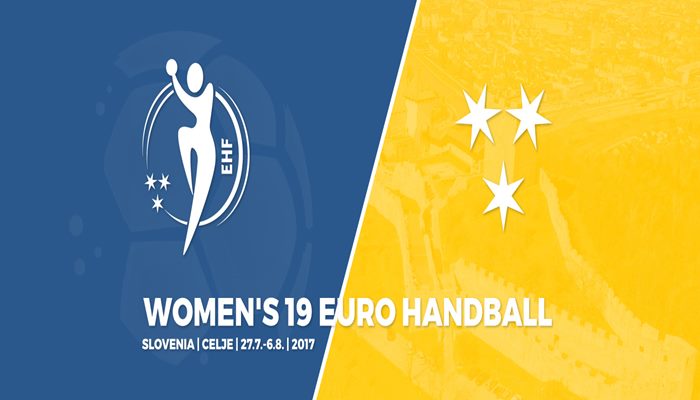 The EHF Court of Handball has initiated legal proceedings against the Handball Federation of Russia and three of its female national team players following positive doping tests at the Women’s 19 EHF EURO played in Slovenia in July/August 2017.

The doping tests were carried out by the EHF Anti-doping Unit as part of its in-competition testing programme and analysed at a World Anti-doping Agency (WADA)-accredited laboratory.

The samples provided by all three players contained the metabolic modulator Meldonium, which is listed under Class S4 of the 2017 WADA Prohibited List.

One player tested positive in the main round for the banned substance and two further players provided positive tests in the final round of the competition.

The EHF Court of Handball has now confirmed the provisional suspension of all the three players: Antonina Skorobogatchenko, Maria Duvakina and Maria Dudina.

According to Article 10 of the EHF Regulations for Anti-doping, if more than two members of a team are found to have committed an anti-doping rule violation during an EHF competition period, the competent legal body shall also impose an appropriate sanction on the federation. For this reason, legal proceedings have also been initiated against the Handball Federation of Russia.

All parties have now been asked for a statement and further information by the EHF Court of Handball. Each player is permitted to request a hearing.