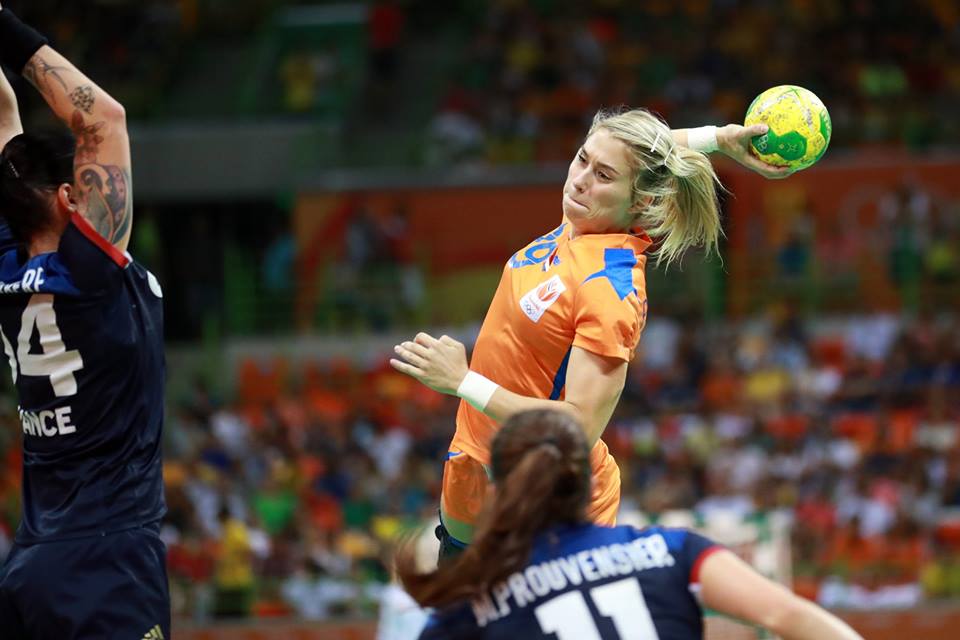 Team Esbjerg’s management has informed Estavana Polman that she is not included in the club’s plans for the coming season. This concludes many years of successful collaboration one year before the expiration of her contract.

The 29-year-old Dutch national team player has for most of the past and this season been incapacitated with first a torn cruciate ligament in his right knee and then in May 2021 a new accident at the same place which required further surgery and months of absence.

– The decision that Estavana Polman will not be included in our plans for next season, has been made after careful consideration and in close consultation with the sports sector, says chairman of the board of Team Esbjerg Elitehåndbold A / S Bjarne Pedersen.

He adds that the club’s management will work constructively and in a positive collaboration with Estavana Polman and her advisers to find a solution to the contractual relationship. There are more options. One of them can be renting to another club in either Denmark or abroad, which has already shown interest. Another may be the termination of the contract, which expires June 30, 2023.

– It is important for the club that Estavana Polman gets on well with her career, and we want to contribute to that as much as possible. We like to refer to the triumph of the collective when we achieve great, national and international results, but we as a club have reached a level where we are also dependent on top-class individual performance. “Essie” has more than anyone else contributed to Team Esbjerg now belonging to the top of European club handball. The collaboration has in every way been a success story for both parties, says Bjarne Pedersen.

Estavana Polman joined Team Esbjerg in the summer of 2013 and made her debut in September the same year in a match against Viborg HK. She has played 240 games and scored 1,270 goals for the club, making her the highest scoring player in club history.