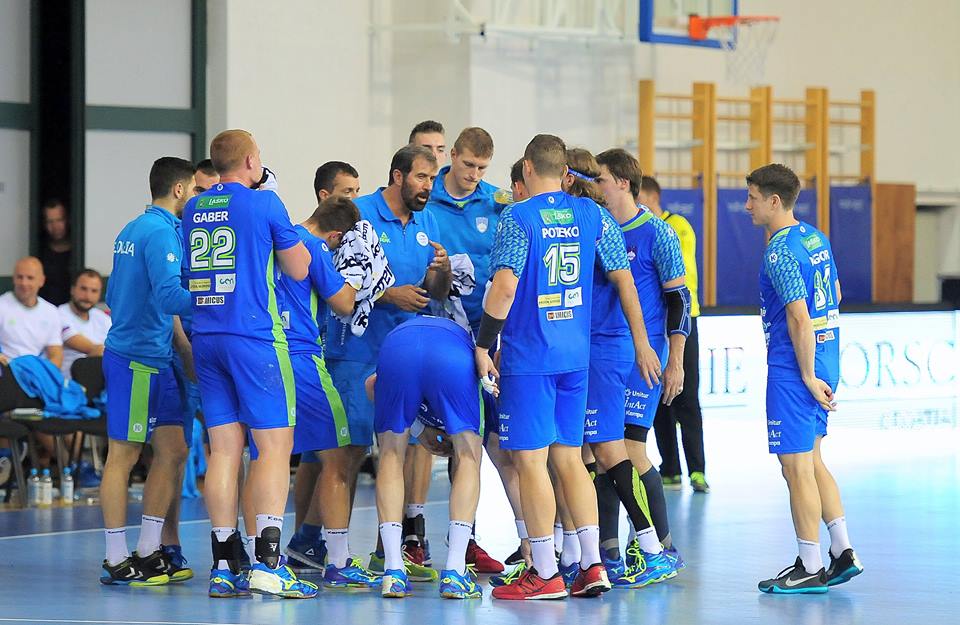 It looked like Slovenian NT head-coach Veselin Vujovic put on gamble right wing position after he promoted the 20-years old youngstar from RK Celje PL, Blaž Janc, as the only player in Olympic squad on that position ahead of Gasper Marguč and Dragan Gajic (both from Telekom Veszprem), but “Robot” scored decisive goal 11 seconds until the end for the first victory of Slovenia in Rio!

However, it wasn’t easy against highly motivated Africans who played tough and inspired until the last moment of the match. Egyptians had 19:16 after 37th minute led by fantastic right back El Ahmar (he was TOP scorer with seven goals), but Europeans made 5:0 series to get into control of the match.

The African team leveled the score on 26:26 nearly 70 seconds before the end, but Janc was the match winner. The youngstar from Celje netted eight goals in total. Playmaker Marko Bezjak scored seven.