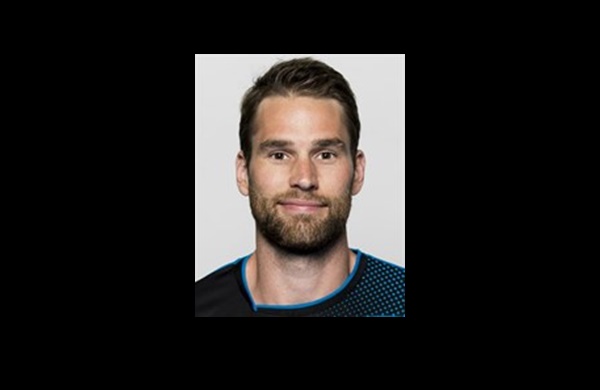 Fredrik Larsson started playing handball in HK Country and debuted in Elitserien with IFK Skövde in 2002, with which he also won the Challenge Cup in 2004. During his career Fredrik represented several both foreign and Swedish clubs and also won three straight SM gold with Hammarby and one SM gold with Sävehof. Fredrik ended his handball career in Alingsås HK after the 2015/16 season. Fredrik represented Sweden at 36 A and 43 U-country matches, including the 2011 World Cup at home and the 2010 European Championships in Austria.

Fredrik Larsson, 36, died in a traffic accident during Tuesday, April 28.

Our warmest condolences go to Fredrik’s loved ones.