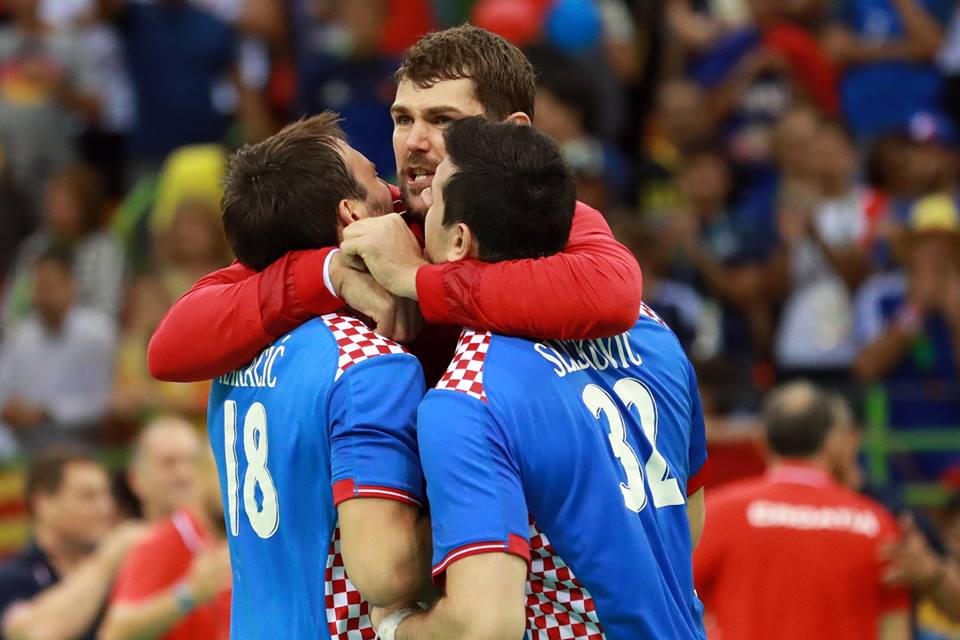 Four teams are still in the battle for the three-level podium at Men’s Olympic tournament in Rio! Eight others are already at home or preparing to leave the biggest sports event on the planet. Here is the final placement of the teams who already ended competition.

The first behind semifinalists is Croatia, the winner of the of Preliminary Round, then Slovenia, second team of Group B, etc…