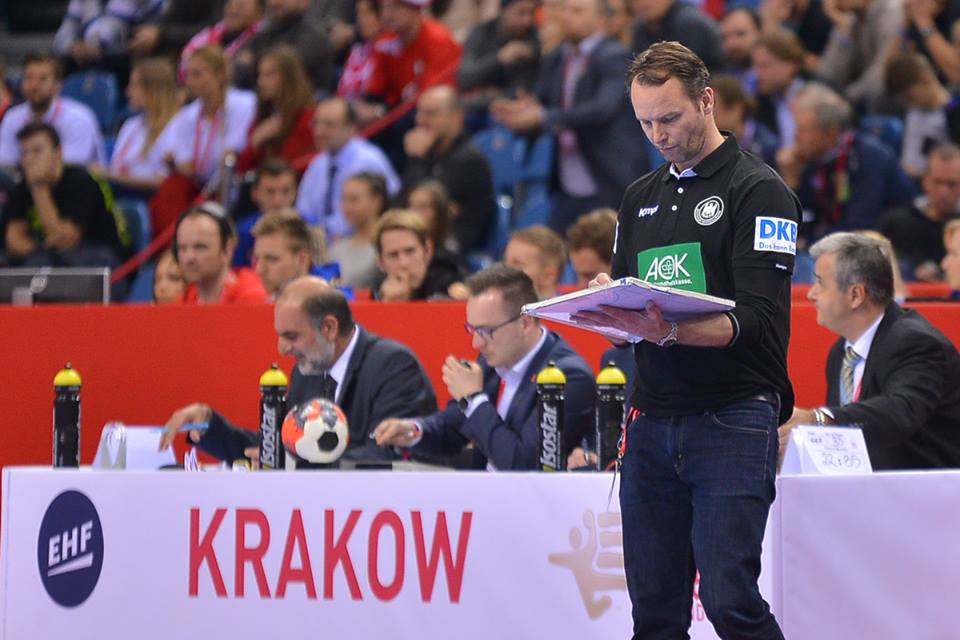 Germany playing the most impressive handball until now in Rio! After winning the Preliminary Round, DHB team had the easiest job in quarter-final of the Olympic tournament. Qatar 34:22 simply weren’t on the level of the guys of Dagur Sigurdsson: