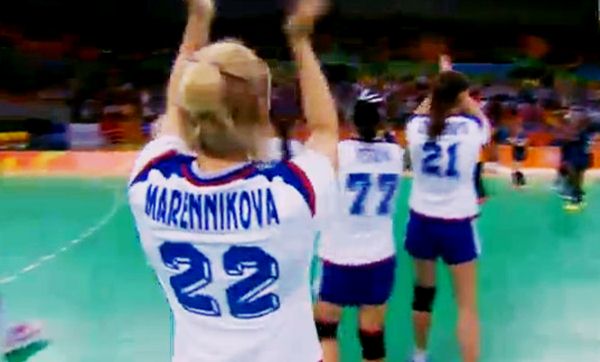 The DAY of decisions at Women’s Olympic tournament in Rio finaly came. The finalists of the last World Championship 2015 in Denmark, Norway and Netherlands have chance to meet again in the battle for the gold medal.

. The winner of Norway and Russia – will it be the gold medal winner? I think so.”, she said for IHF.info

Here is the schedule: